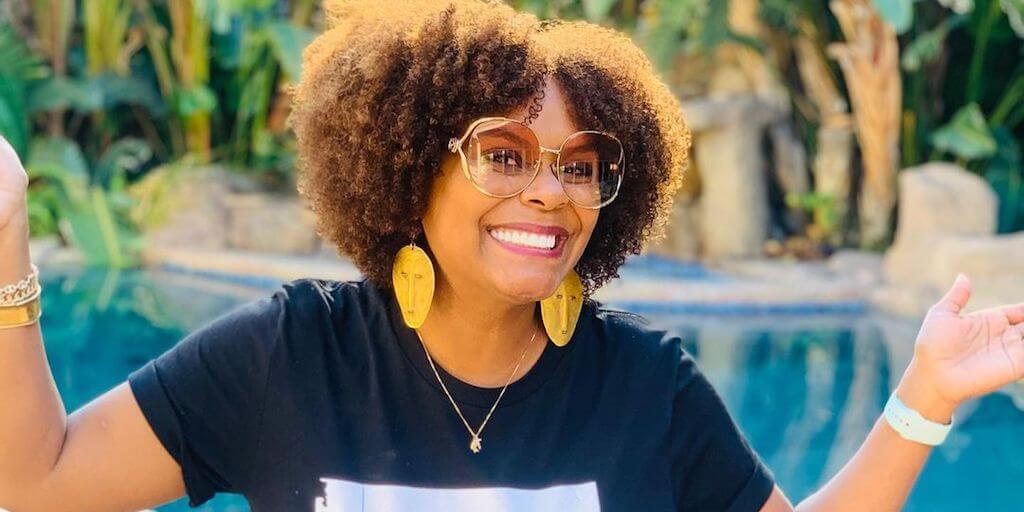 “If you ever thought about going vegan but didn’t want to do it alone, Veganuary has you covered,” the TikTok star said of the campaign.

Tabitha Brown is encouraging everyone to try vegan this January in a funny new light-hearted Veganuary advert.

According to the global organization, the video is aimed at inspiring more people – who ‘didn’t want to do it alone’ – in taking the month-long vegan pledge.

In the light-hearted video, vegan influencer Brown, who has 4.5 million followers on TikTok and was named one of the platform’s top ten creators of 2020, encourages people to take part, even if they worried about making mistakes along the way.

Produced by Pollution.tv and directed by Asher Brown, the advert shows Brown doing Veganuary by eating a variety of meals—from doughnuts to nachos to healthy veggie bowls— and ticking off each day on her calendar with smiley faces.

With just 24 hours left to complete the challenge, she is seen accidentally swallowing a fly- an attempt to send across the message that “nobody’s perfect. Let’s try anyway.”

“If you ever thought about going vegan but didn’t want to do it alone, Veganuary has you covered,” Brown said of the campaign.

“We can all try it together at the same time.”

Veganuary, which started modestly in 2014 at the kitchen table of its founders, Jane Land and Matthew Glover, has grown phenomenally from just 3,300 supporters in the first year to 350,000 people already signing up for the month-long pledge in 2021 – a 50 percent increase from the same time last year.

Even big business leaders including the likes of Bloomberg, Nestlé, and M&S among others have stepped up to the Veganuary challenge this year.

January will also see a slew of new options being launched in the UK, including Hellmann’s, Heinz’s, Boots, Starbucks, Subway, and more expanding their vegan range offering people taking the pledge, a plethora of choices.

Veganuary is also gaining momentum in the US. According to Veg News, Yelp, Aveda, Albertsons, Hellmann’s, Mendocino Farms, Tofurky, Follow Your Heart, and Violife, among others are participating in Veganuary this year.

Each will offer promotions, giveaways, and special menu items, and also create specialized marketing campaigns to promote their plant-based products.

Share this story to encourage others to take on the Veganuary pledge.