‘We can completely replace the use of animals as a food technology by 2035,’ says ​Impossible Foods CEO | Totally Vegan Buzz
Skip to content

‘We can completely replace the use of animals as a food technology by 2035,’ says ​Impossible Foods CEO 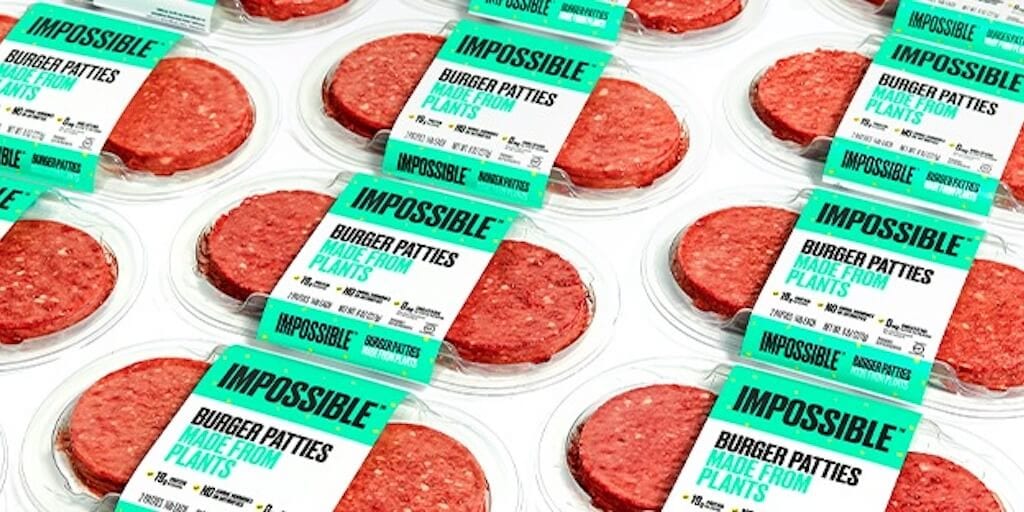 “It’s game over for the incumbent industry –they just don’t know it yet.”

Impossible Foods Founder says he is confident of replacing the use of animals as a food technology by 2035.

Pat Brown, a geneticist and CEO of Impossible Foods, made the comments at the recently held Web Summit conference.

‘Game over for the incumbent industry’

In response to questions posed by Laura Reiley – Business of Food Reporter at the Washington Post – Brown said: “Our mission is to completely replace the use of animals as a food technology by 2035.

“We’re dead serious about it and we believe it’s doable.”

He added: “I was confident that we would succeed when I launched this company, and now I’m completely confident.

“It’s game over for the incumbent industry –they just don’t know it yet.”

According to Brown, “the biggest factor in climate change and the collapse of global biodiversity is the use of animals as a food technology,” and said getting rid of it was much more important “than replacing fossil fuels in terms of benefits for the world.”

The company in order to achieve its goal of phasing out the meat industry is focusing on making its meat alternatives more delicious, healthier, and cheaper than the real thing.

“By next year, I think our mainstream product will actually, if we do a side-by-side comparison with nothing by meat eaters, will be preferred by a majority of them,” Brown said.

The trend for plant-based meat is catching on with others as well. In 2019, several leading meat companies like Tyson, Smithfield, and Perdue began rolling out their own alternative meat products.

John Pauley, the chief commercial officer for Smithfield, told The New York Times: “There is a growing demand out there.

“We’d be foolish not to pay attention.”

Share this story to let others know about the growing trend of plant-based eating.