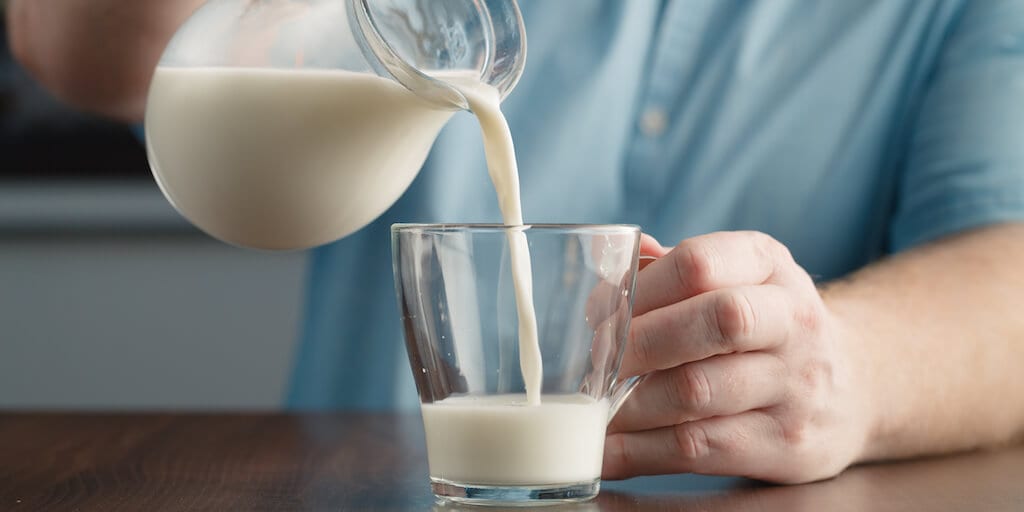 The startup is also working on a faux egg prototype as well as doubling its research and development team “to create an entirely new technology platform to replace animals” with plant-based alternatives.

This week, Impossible Foods revealed that it has been working on producing a plant-based milk prototype that looks, tastes, and functions just like its dairy counterpart.

The food-tech start up made the announcement in a virtual press conference this week.

During the conference, Impossible Foods’ Senior Flavour Scientist Laura Kilman, compared samples of ‘Impossible Milk’ and other plant-based milks like almond and soy with that of cow’s milk.

The flavour scientist pointed out that the unique selling point of the Impossible Milk recipe was that it not only properly mixed with other liquids (like hot coffee) without curdling, but could also be whipped into a foam and used as an ingredient in other food products without any modifications.

The Silicon Valley-based company added that the plant-based milk is still in the development stages and more details would be revealed at a later stage.

“At this early phase of development, we will explore all options,” a spokesperson told Thrillist, “and when we decide to launch an actual product we will choose the technologies that give us the most delicious, nutritious, sustainable, and versatile products while being scalable.”

The spokesperson added: “Our work on milk is well underway, but as a matter of company policy, we won’t launch it until it’s as good or ideally better than the animal-derived version.”

Impossible Foods also revealed details of its ‘Impossible Investigator’ project, through which it aims to get around 10 more scientists on board, and double the size of its research and development team over the next 12 months.

This year, the company even secured an additional $700 million, in order to further its research into developing new animal-free alternatives.

According to the brand, the extensive research team would have the “facilities, resources and innovative environment to create an entirely new technology platform to replace animals as our technology for turning plants into meat, fish and dairy foods.”

In another update, Impossible Foods divulged information on its under-development faux egg prototype. The under-wraps product is rumoured to be just like an actual crackable egg and not a liquid alternative. No further details about the product are currently available.

While Impossible Foods is navigating new avenues, it has been making waves in the retail market.

In July, the company launched its flagship Impossible Burger in nearly 2,100 Walmart locations. Grocery chain, Trader Joe’s, has also started selling the plant-based Impossible Burger grounds in all of its 503 stores nationwide.

The 12-ounce package of plant-based meat is now available at over 8,000 stores compared to 150 at the start of 2020, and the company aims to further increase its presence by 50 times by the end of the year.

“2020 has been a year of explosive growth for us, but this is just the beginning,” David Lee, Impossible Foods’ CFO, said at the time.