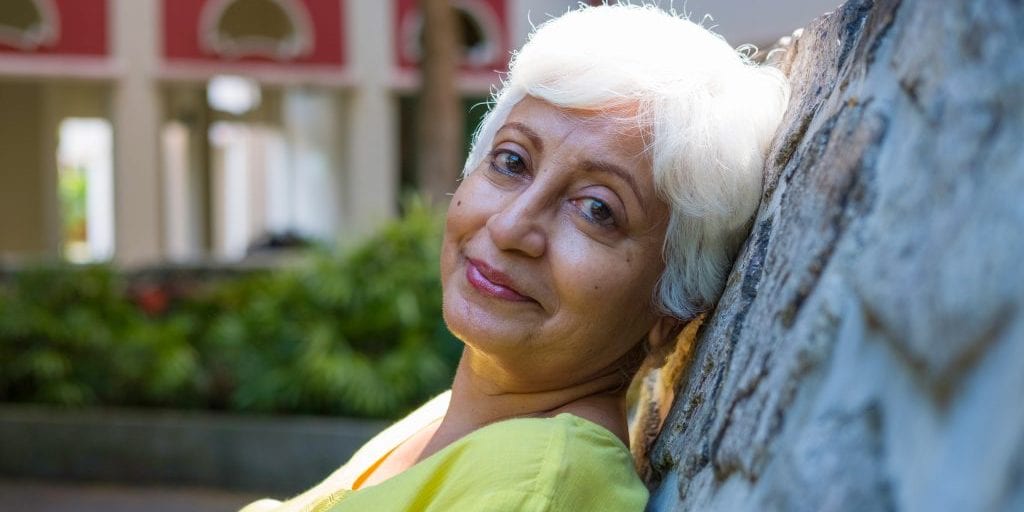 Veganism may hold the key to a happy life for humans as well as animals, after research found that sticking to a plant-based diet can reduce symptoms of depression for people with type 2 diabetes.

A study in the British Medical Journal analysed the impact of diet on people with type 2 diabetes who had symptoms of depression, and found veganism to make a huge difference to their physical and emotional well-being.

HbA1c levels are the average blood glucose, or sugar levels, which are vital for people with diabetes.

The study analysed 11 clinical trials, published between 1999 and 2017, comparing plant-based diets with other types of diet. More than 400 participants, on average in their mid 50s, were studied.

It found that quality of life, both physical and emotional, improved only in those patients on a plant based diet. Similarly, depressive symptoms improved significantly only in these groups.

Nerve pain and progressive nerve damage eased for those on a vegan diet, while this group also lost twice as much weight and reduced their levels of blood fats – which are linked to cardiovascular problems.

Nearly 15 percent of all global deaths are attributed to diabetes and it killed 5 million people before the age of 60 in 2015.

Diabetes is often associated with depression, which in turn affects how well blood glucose levels are controlled.

Study lead author Anastasios Toumpanakis told UPI: “We would say that people with type-2 diabetes following a plant-based diet might be happier because, as the studies suggest, the majority found that through this eating pattern they can have better control of their condition.

“If through diet they can have the power to improve their physical symptoms and their glucose levels, and reduce or even stop some of their medication, then this has a huge impact on their quality of life.”