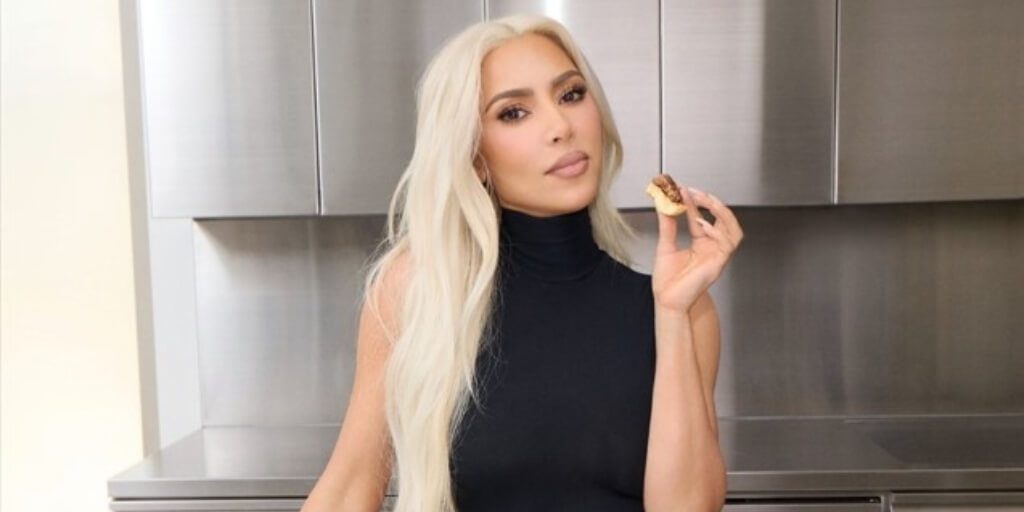 “I’m so thrilled to be featured in the campaign as its Chief Taste Consultant to inspire people to include Beyond Meat in their diets.”

Kim Kardashian has partnered with Beyond Meat for its latest campaign. The media icon and entrepreneur is now the brand’s new “Chief Taste Consultant.”

In her new role, she will promote Beyond’s plant-based products with signature recipes and creative content in the brand’s newsletter.

According to the superstar, she teamed up with Beyond because she is a long-time fan of the company’s products and mission.

“I believe so much in the mission of Beyond Meat that I’ve stepped in to help with my greatest asset – my taste,” Kardashian says in the new advert announcing their partnership.

‘Beyond Meat is my absolute favorite’

In a statement, she added: “I’ve been focusing on going more plant-based and can tell you that Beyond Meat is my absolute favorite – I love how all their products not only taste amazing but are also good for me and my family. Plus, my kids are obsessed with my Beyond Beef taco recipe, the Beyond Burger for BBQs and Beyond Chicken Tenders for a quick snack.

“As my fans know, my fridge and freezer are fully stocked with Beyond Meat’s products and I’m so thrilled to be featured in the campaign as its Chief Taste Consultant to inspire people to include Beyond Meat in their diets.”

Will the partnership work?

Although, this move could help the leading maker of plant-based meat substitutes regain its lost ground amid heightened competition and questions about the products’ appeal and healthfulness, the new partnership has divided opinion among netizens.

“[Beyond Meat] using a Kardashian in [its] advertising is when I leave the room,” one user said.

Another commented: “Such a fun brand with a spokesperson no one can relate to”.

Several users also pointed out that the brand should have endorsed “true vegans” since Kardashian is known to still eat meat.

However, one user on Instagram said that Beyond Meat roping in Kardashian was a smart move.

“To have [Kardashian] encouraging her 300 million-plus followers to eat plant-based is simply a win for animals and the environment no matter how you view it. None of us – and I do mean none of us – have that type of influence and access to that many people globally on none of our social media platforms like she does,” he pointed out.

Even Beyond meat acknowledged Kardashian’s reach in a statement: “With her level of influence, Kim is highly selective of brands she partners with but chose to work with Beyond Meat as a long-time fan of the brand’s products and mission.”

Kardashian is the latest celebrity influencer to bolster Beyond Meat’s mission to create a better global food system.

Other celebrities on the brand’s roster include comedian Kevin Hart, Snoop Dogg, Leonardo DiCaprio, and  Liza Koshy, along with a slew of athletes such as Chris Paul, Shaun White, DeAndre Hopkins, and many more.