Vegan Society says 'it is not always possible or practicable to avoid animal use', amid Covid-19 vaccine controversy | Totally Vegan Buzz
Skip to content

Vegan Society says ‘it is not always possible or practicable to avoid animal use’, amid Covid-19 vaccine controversy 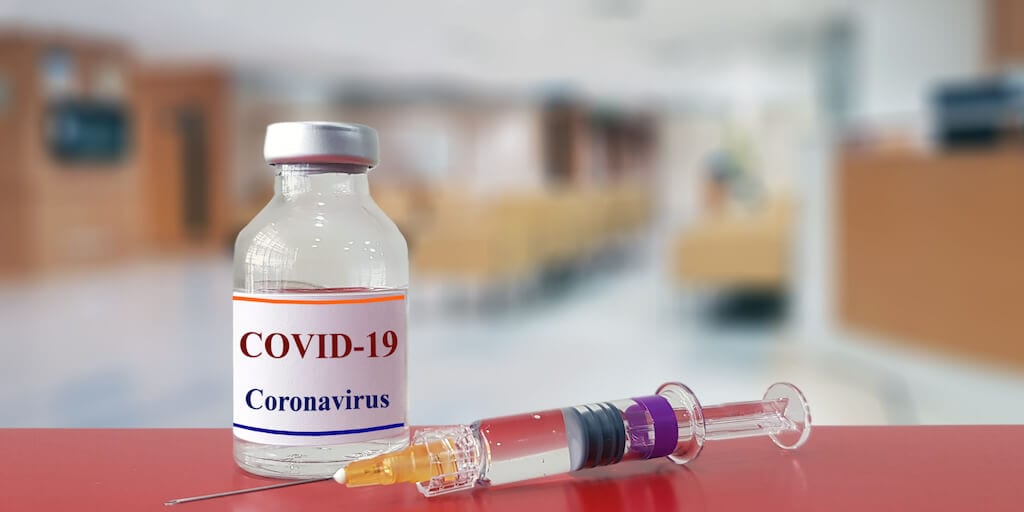 “All vaccines currently are tested on animals, at this stage it is impossible to have a vaccine that has been created without animal use.”

A controversy has broken out after the UK approved the Pfizer/BioNTech vaccine for the coronavirus.

The vaccine, which has shown to have 95% efficacy in its final trials, has been authorised for emergency use by the Medicines and Healthcare products Regulatory Authority (MHRA).

While the country has ordered around 40 million doses to vaccinate 20 million people so far, several vegans and animal lovers have denounced the vaccine for being tested on animals.

According to them, the hunt for a coronavirus vaccine has been horrifying for some animals.

As part of the drive to protect human lives, thousands of animals including monkeys, ferrets, mice and hamsters have lost their lives after being experimented on in labs.

Pfizer and its partner BioNTech, which had five potential COVID-19 vaccines in clinical trials, also deliberately infected and experimented on numerous animals in their care before announcing that its ‘vaccine candidate produced neutralizing antibodies against SARS-CoV-2, the virus that causes COVID-19, in macaques, as well as antigen-specific CD4+ and CD8+ T cells in both the nonhuman primates and mice’.

The controversy has led Vegan Society to release a statement, in which it states: “Since all medications currently go through animal testing and animal products are commonly used in their manufacture, decisions around taking medication can be complex for vegans.

“However, it has never been more important for us to talk about the definition of veganism in the context of medications, including vaccines.”

The global organization added: “The definition of veganism recognises that it is not always possible or practicable to avoid animal use, which is particularly relevant to medical situations.

“In the case of Covid-19, vaccination will play a fundamental role in tackling the pandemic and saving lives.

“As all vaccines currently are tested on animals, at this stage it is impossible to have a vaccine that has been created without animal use.”

While the Society urged vegans “to look after their health and that of others, in order to continue to be effective advocates for veganism and other animals,” it said that  in the unlikely event that Covid-19 vaccinations become mandatory, a vegan who wants to refuse vaccination could request an exemption should exceptions be granted for people with certain religious beliefs.

Health secretary, Matt Hancock, said the first doses (around 800,000 ) arriving in the coming days, will be first issued to the most vulnerable people.

Among the first recipients will be older people and those in care homes, including staff, followed by those that come “down the age range”, Hancock said.

“The goal will be to vaccinate through the NHS right across the UK as rapidly as the company can manufacture. It will help save lives,” he added

“Once we’ve protected the most vulnerable it will help us all get back to normal and back to some of the things that we love.”

Share this story: Vegan Society says ‘it is not always possible or practicable to avoid animal use’, amid Covid-19 vaccine controversy.