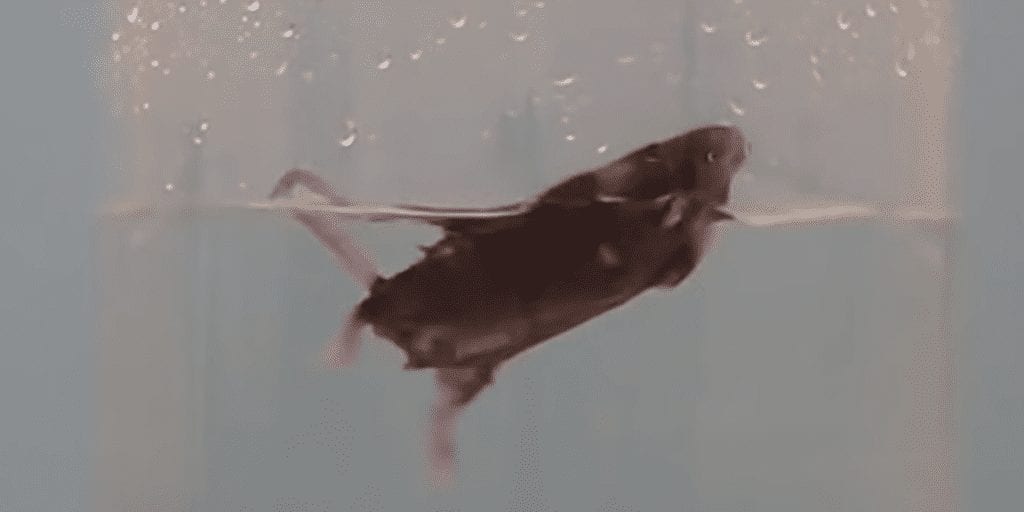 Pharma company AbbVie has made a groundbreaking industry move to ban forced swim tests on animals.

It involves putting the mice or rats in a glass cylinder filled with water, from which they cannot escape.

Abbvie, which was formerly a part of Abbott Laboratories, said in a statement: “AbbVie does not currently use or intend to use or fund animal forced swim tests.”

The test is commonly used by pharmaceutical companies to test the effectiveness of antidepressant drugs.

The move to ban it has been welcomed as a campaign victory by People for the Ethical Treatment of Animals (PETA). The company claimed AbbVie is the first to ban the practice.

Despite condemnation from animal rights groups, nearly 5,461 mice, 1,066 rats, 748 gerbils and 305 guinea pigs have been subjected to the test by major pharma companies in the past thirty years, according to PETA.

What do you think of this move from AbbVie? Tell us in the comments below!