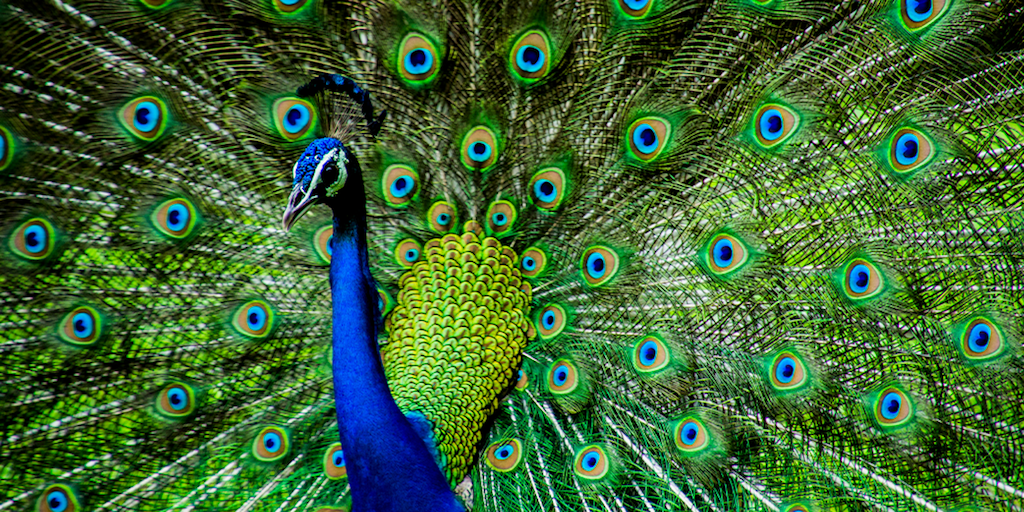 Animal rights activists are battling to prevent the ‘senseless killing’ of peacocks in South Africa as angry residents look for a solution to their loud calls.

A group of locals in Clovelly, Cape Town have requested permission to cull the animals which they have complained are too ‘noisy’ – particularly the ones which live near Country Club Greens.

Furious animal rights activists from Beauty Without Cruelty have slammed the proposal, and have launched a petition on change.org to “Save the Peacocks of Clovelly”.

“The birds have a RIGHT to be there. One cannot move into an environment surrounded by protected or wild areas, and expect the resident wildlife of any description to keep office hours to suit a few people,” the petition states.

Chairperson Toni Brockhoven said the petition aims to attract support for the birds.

“The reason why we brought this topic to the surface is because this could mean senseless culling of the species. A few households don’t like the birds’ call at night or in the morning,” she said.

Brockhaven also explained that peacocks are vital for the ecosystem as they eat insects, small amphibians and reptiles.

“They have been there for a very long time. Unfortunately, some residents are getting involved. They decided that they need to fix and manage things. Nature is capable of sorting itself out,” she continued.

“I also know that there are people who have used catapults with marbles or thrown rocks at the birds,” she said.

Brockhaven urged residents of Clovelly, Fish Hoek, Glencairn, Noordhoek and surrounding areas to sign the petition to convince authorities not to allow the peacocks to be culled.

What do you think of the residents’ wish to cull the peacocks? Share your thoughts in the comments section below!