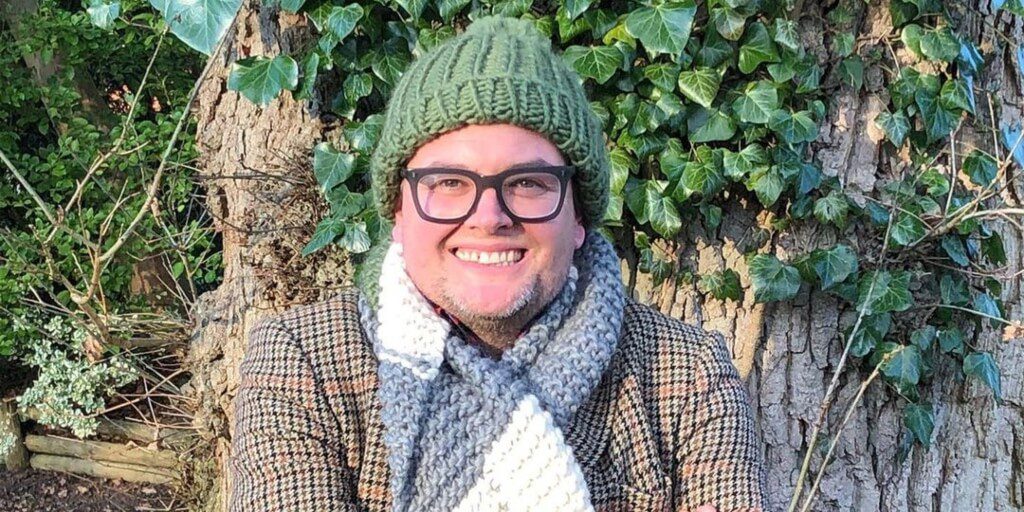 “I’m basically getting rickets because I love animals.”

English comedian, broadcaster and writer Alan Carr has revealed he started suffering from rickets after he switched to a vegan diet.

The 45-year-old made the claim on a recent episode of his Life’s a Beach podcast.

Carr ditched eating meat after buying a farm in Kent. However, while chatting to Stacey Dooley on his podcast, he revealed that he developed anaemia after he switched his diet.

“I don’t have any folic acid,” he told Dooley.

“I’m on this vegan diet.

“I’m basically getting rickets because I love animals.”

Rickets is the softening and weakening of bones usually caused after an extreme and prolonged vitamin D or calcium deficiency.

“I’m off eating cows because we’ve got cows,” Carr stated.

“They’re ungrateful – we save these animals and they still give us dirty looks.”

Despite the claims about the negative effects of a vegan diet on bone health, several studies have dismissed the myth by showing that just consuming meat or dairy products does not alleviate the risk of bone fractures.

In fact, a study on milk consumption during teenage years showed no changes in fracture risk in later life.

In his blog, ND Dr. Matthew Nagra said that ‘beyond calcium, there are several other nutrients that are important for bone health including vitamin D for improved calcium absorption15, vitamin K to reduce bone turnover, and magnesium, silicon, and boron for overall bone mineral density’.

He further stated that one of the most important factors for bone health apart from nutrition is weight bearing exercise, which can be done through walking, running, or weight lifting since you are actively holding up your bodyweight or an external weight.

In a past major review by the US National Osteoporosis Foundation  researchers explained that bones need a good protein supply and plant protein sources are better than animal protein, which lead to more acid production in the body. The authors also concluded that fruit and vegetables have a positive effect on the bones.