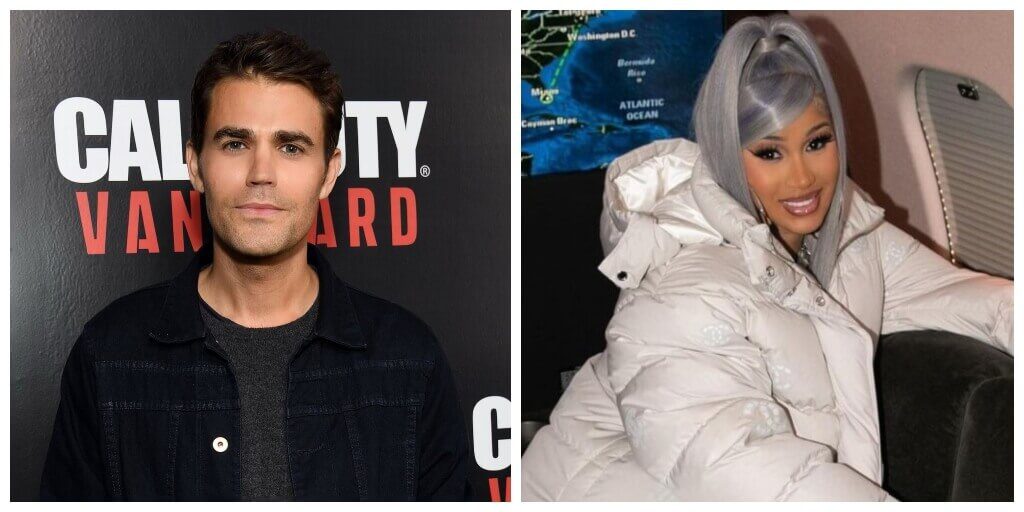 Cardi B had reached out to fans to ask about plant-based meats following a health scare.

Social media is abuzz with opinions ever since rapper Cardi B tweeted she wanted to go vegan but couldn’t seem to find similar alternatives to meat – something she loves to eat.

Her tweet garnered over 3500 comments, sparking conversation about the perceived pros and cons of plant-based diets.

While some congratulated her on becoming vegan-curious and pointed the celeb to items made by Impossible Foods, Beyond Meat, Quorn, and MorningStar Farms; others urged her not to go down the vegan path at all.

Many were baffled that she was ready to forgo her beloved seafood boil.

She clarified: “I had a stomach virus not so long ago and I feel like my digestive system haven’t been the same. “I been drinking probiotics and I don’t see a change much. I be lookin at raw food pages a lot but that will be a huge change for me to do that.”

To that one user responded: “Stop eating a lot of meat and dairy and more fruits and vegetables you’ll notice the difference within a week.”

‘Going vegan is the best decision’

While fans poured in their suggestions, advice and apprehensions, actor and director Paul Wesley, best known for his role Stefan Salvatore in The Vampire Diaries, also responded to her query.

Wesley wrote: “Hello Cardi B- going vegan is the best decision I ever made.”

Hello Cardi B- going vegan is the best decision I ever made !

Wesley, who is also a longtime animal-rights activist regularly uses his platform to advocate veganism.

On Earth Day earlier this year, the 39-year-old vegan actor wrote on Instagram: “There are many posts going around today encouraging all sorts of recycling and environmental conservation.

“While I entirely agree with these calls to action, most importantly I want to encourage you all to be kind to all of our earth’s creatures.

“A plant-based diet is hands down THE single biggest way to reduce your impact on this earth.

“I encourage you all to try to reduce your dependence on animal products. Not only will we be saving the planet, but we’ll also be saving many animals from the unnecessary suffering that is a sad reality of today’s industrialized food system.”

While the “Bodak Yellow” rapper is yet to disclose anything else about her potential pivot to vegan foods, her inclination towards the lifestyle is not new. During the 2018 Coachella music festival, Cardi B ordered vegan meals from Food Art by Lauren.

In a 2018 Instagram story, Cardi B shared was interested in going plant-based during her pregnancy with daughter Kulture. At the time, she sampled vegan take-out items such as a burrito, tacos, pancakes, and a grain bowl.

Share this story: Paul Wesley tells Cardi B ‘going vegan is the best decision I ever made’.