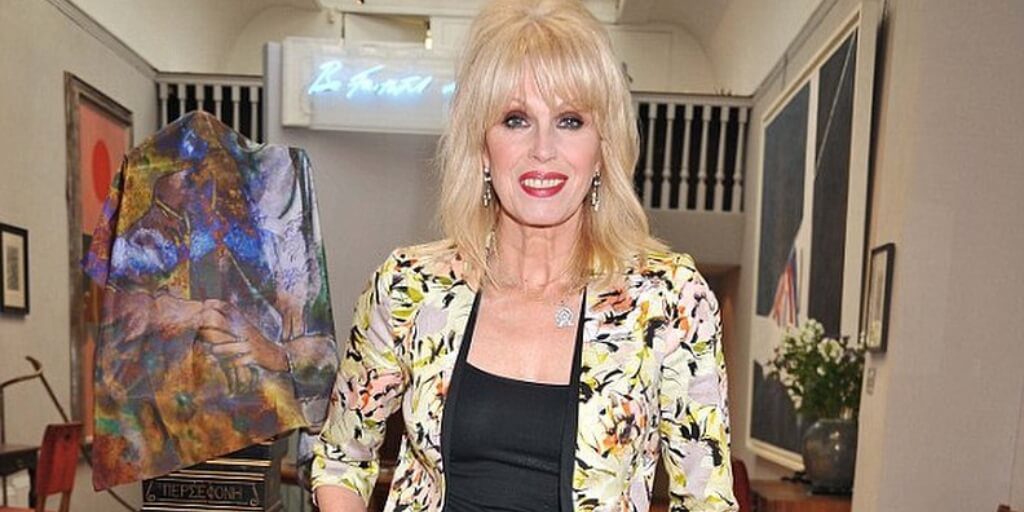 “Veganuary’s mission is to make the world a kinder, safer, happier place for all, which makes their January campaign utterly irresistible.

All three are backing Veganuary for the first time this year.

The organisers expect this year to be even bigger than last year’s record breaking participation as climate change is at the forefront of everyone’s mind in the wake of COP26.

This year’s slogan is to “take climate action into our own hands”.

It comes after the COP26 did not do more to drive a shift to more sustainable diets.

‘Climate change is at the forefront’

Last year more  than 582,000 people from 209 countries and territories officially took part in Veganuary. Of the total over 21% said they were joining the challenge for environmental reasons.

Toni Vernelli, Vegnauary’s head of communications told I news : “This year we are expecting the percentage of people doing it for the environment to be even higher.

“Climate change is at the forefront of everyone’s mind and one key solution is at everyone’s finger-tips – their fork.”

The campaign will feature adverts with slogans such as “Protect the planet with your plate” and “Try vegan to stop climate chaos”.

Vegan for the planet

A slew of studies have alluded that vegan diets have a lighter carbon footprint than those of vegetarians and omnivores.

In fact, a study featured in New Scientist magazine indicated that each person can reduce the amount of greenhouse gases that his or her diet contributes to climate change by up to 60%—just by going vegan.

Acclaimed actor Joanna Lumley, who previously confirmed that she never eats meat or fish, told I news: “Veganuary’s mission is to make the world a kinder, safer, happier place for all, which makes their January campaign utterly irresistible.

“I’m in awe of every single person taking part for the climate, our rivers and oceans, forests and wild places, animals and people. You’re all angels.”

Everyone who registers for this year’s challenge will receive a copy of the campaign’s 2022 cookbook, featuring recipes from Lumley and Meaden, alongside tennis star Venus Williams, primatologist Jane Goodall, and singer Bryan Adams.

You can take the Veganuary pledge here.