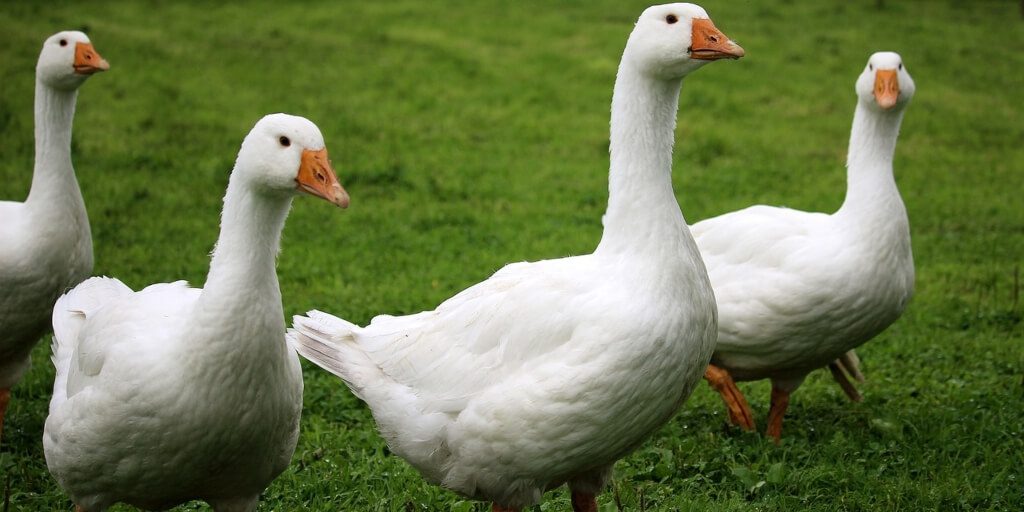 The new legislation will prevent producers from moving their operations into Malta but falls short in that it does not ban the sale of foie gras or fur locally from any unscrupulous buyer.

Malta has become the latest country to impose a ban on fur and foie gras production.

The Ministry of Agriculture issued a new legal notice, which amends the regulation on the Protection of Animals, and now prohibits the forced feeding of birds and the raising of animals for their fur with immediate effect.

The government noted that although the Mediterranean country currently has no operating fur or foie gras farms, the ban is a precautionary step and crucial to ‘ensure the protection of these animals’.

While the ban will prevent producers from moving their operations into Malta from other countries, it does not ban the sale of foie gras or fur locally from any unscrupulous buyer.

‘Positive step in the right direction’

Veggy Malta, a plant-based advocacy group, welcomed the ban. In a post on Facebook, it hailed the legislation as a ‘positive step in the right direction’.

“These are the type of bold, progressive actions that need to be taken in favour of animals,” the group wrote in the post.

“Malta needs to have the courage to take further steps to move away from animal-based agriculture and invest in the production of alternative foods that are animal friendly and also planet friendly.”

Fur and foie gras ban status in other countries

There is also an ongoing  European Citizens’ Initiative called “Fur Free Europe” which calls on the EU to ban fur farms and ban farmed fur products from the European market.

Where foie gras production is concerned, it is technically illegal in the EU under Article 3 of the European Convention for the protection of animals kept for farming purposes.

The specialty food product, which is made from the liver of a duck or goose that has been force-fed via a process known as ‘gavage’ is banned in several European countries, including the Czech Republic, Denmark, Italy, and Germany.

Other countries including Norway, Turkey, and the UK have also banned foie gras production. In the US it’s been banned in the entire state of California and in New York City.

Despite the ban, it is still legal to import foie gras in many of the countries listed above from abroad where the production is still allowed. In the UK, over 200 tonnes of foie gras is imported every year.