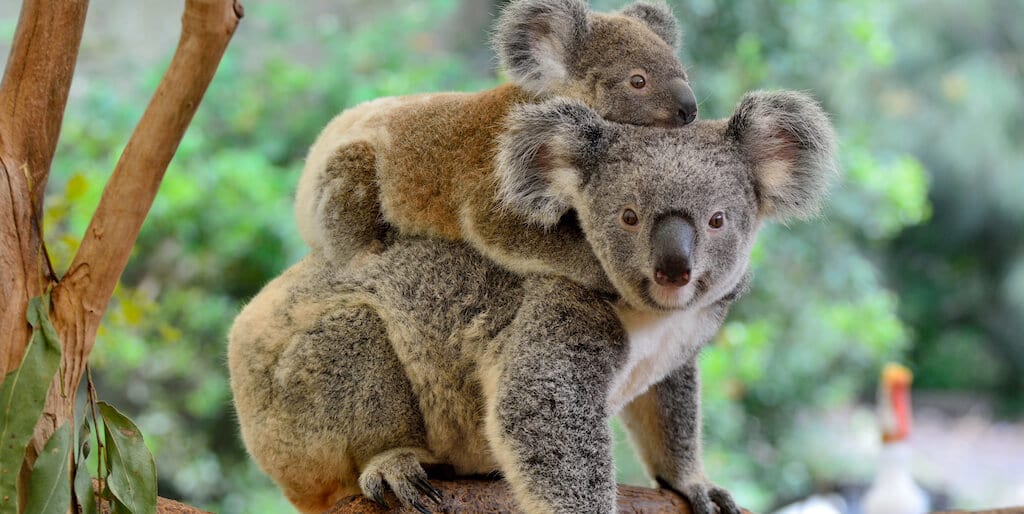 “This just shows that nothing will stop this government from destroying koala habitat.”

A portion of the koala habitat in the New South Wales town of Port Stephens is set to be cleared to make room for a quarry.

More than 52 hectares of koala habitat will be cleared to expand Brandy Hill rock quarry in the Hunter region. This expansion will double the quarry’s annual production from 700,000 tonnes per year to 1.5m tonnes, to supply the Sydney construction market.

The decision has been branded ‘heartbreaking’, especially after an NSW parliamentary inquiry earlier this year found koalas would be extinct in the state by 2050 unless authorities implemented urgent measures to address habitat loss.

Federal Environment Minister, Sussan Ley, who granted the permission, said the department’s assessment found the development would “not rob the area of critical koala habitat”.

She added that her department found ‘as few as one or two koalas’ present in the proposed construction area, indicating that the clearing would not affect the ‘small pockets’ where koalas had been spotted by residents.

However, conservationists and residents of Port Stephens have been running a campaign to reject the development. Chantal Parslow Redman, the Co-Campaign Manager of Save Port Stephens Koalas, said the government had chosen “rocks over koalas.”

“This just shows that nothing will stop this government from destroying koala habitat.

In addition, the approval, which mandates that the developer – Hanson Construction Materials Pty Ltd – establishes a new koala habitat near the site by replanting 74 hectares to the south of the site with trees suitable for koalas, has been criticised as well.

Chris Gambian, the Chief Executive of the Nature Conservation Council of NSW, said merely replanting trees or relocating koalas “is [not] going to make up for the loss of that critical habitat”.

“Given what we know about the state of koalas in NSW – they’re headed for extinction by 2050 – we have to treat every bit of koala habitat as absolutely precious,” he said.

“You can’t replicate the forest.”

“We just don’t have time to wait for a tree to grow, koalas need habitat now.”

A 29-year study of the koala population in New South Wales, published recently, highlighted that koalas are facing extinction after decades of bushfires, habitat loss, and human interference.

It found that these marsupials have become more susceptible to chlamydia, because of the stress of habitat loss as a result of agriculture, bushfires and human encroachment, which compromises their immune system.

Between 2010 to 2014, nearly 300,000 hectares of land rich in native eucalypt species, a koala hotspot, was cleared in New South Wales alone.

Share this story to let others know about the Australian government’s decision to choose “rocks over koalas.”