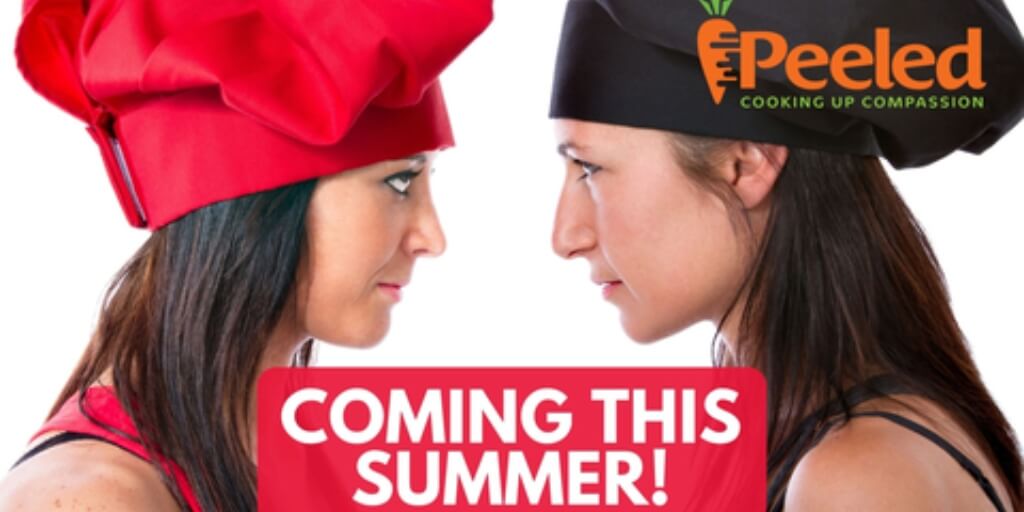 The program, called Peeled, will air on US TV in the summer of 2022.

Mainstream US television is all set to get its first all-vegan culinary competition show this summer.

The currently under-production show is titled Peeled and is created by vegan digital platform vKind.

vKind, is a leading US search platform that connects verified vegan brands, businesses, and professional services with consumers. It first trialled the vegan show concept as a single episode on its YouTube channel and received calls for more.

The first-of-its-kind series will feature professional chefs competing against each other for the title of “Hottest Vegan Chef” in front of an all-vegan panel of judges.

According to the production team, the show has participants with diverse culinary skills and passion for vegan cooking and each will discuss their personal vegan journey throughout the season

While the new show draws inspiration from other reality cooking competitions, it will also have competitive elements that have never been seen in the cooking arena.

In each episode, competitors will receive  a score for their creation and the  lowest-scored dish will be “peeled” off to the compost bin, leaving remaining chefs to begin prepping for their next challenge.

The winner will also receive a hefty cash donation for his or her preferred charity organization.

‘A platform for plant-based culinary arts’

“As a vegan and a foodie, I’ve always had a love-hate relationship with cooking shows,” Star Simmons, founder of vKind and creator of the show said.

“Competing in Hell’s Kitchen was a great experience, but not at all hospitable for a vegan chef like me who would otherwise never opt to cook anything that wasn’t entirely plant-based,” Clemens said in a statement.

“I was thrilled to learn that vKind would be producing an all-vegan cooking competition. Signing on as co-creator was a no-brainer for me.”

‘Roll out the green carpet for businesses’

Another exciting aspect of the show is that it will also serve as a platform for vegan brands to reach out to new audiences.

“We’re especially excited to provide vegan brands a new platform to showcase their products in front of an audience hungry for vegan alternatives,” Simmons added.

“We roll out the green carpet for businesses of all sizes that are contributing to the VegEconomy.”