Non vegan accuses girlfriend of ‘tricking’ him into eating vegan 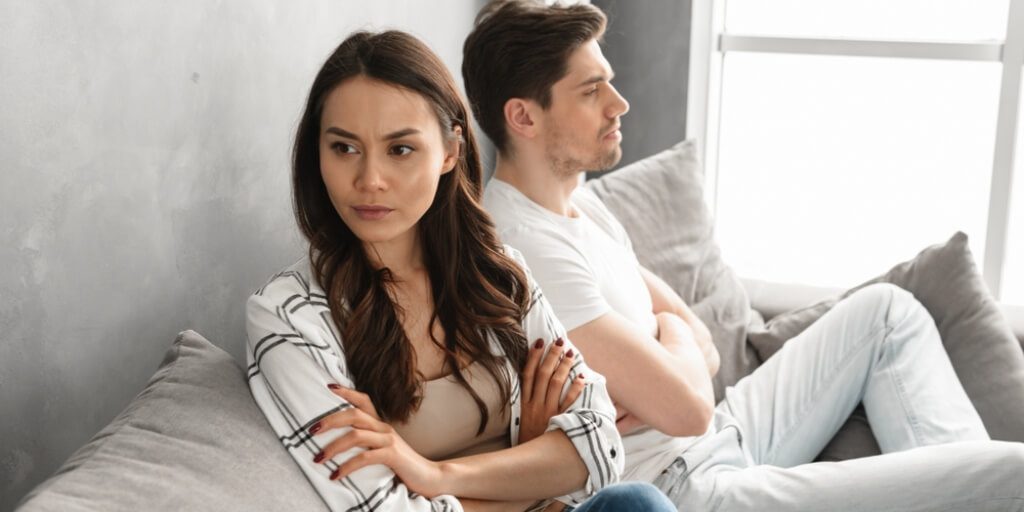 The boyfriend was miffed for not being explicitly told the meals were vegan.

A meat lover has accused his girlfriend of “tricking” him into eating vegan meals.

The upset vegan woman who goes by username @TheElderAgrippina took to Reddit to question whether she was wrong to feed her boyfriend vegan food without making it clear at the outset that the meals she prepared for him were plant-based.

Sharing her story on the RedditAITA [Am I The A**hole] subreddit, the 21-year-old woman, revealed that she had been dating John for three and a half months and that he was aware she was a vegan from the start of the relationship.

She wrote: “When we went out to dinner for the first time I told him I was vegan when ordering my dish and he just kind of went “oh, cool” and started talking about something else. It never really came up ever again as a point of discussion.”

The distressed woman continued that she at times even cooked lunch/dinner for him and it was always vegan dishes and he never asked “where I bought the ingredients or how I’ve prepared it”.

She added that she never tried to “actively hide” the fact that the meals were plant-based, but if he ever asked what they were having, she would respond with dishes such as “burgers”, assuming that he knew it would “naturally be something like Impossible burgers”.

However, on Christmas, for which she’d made a vegan lasagna, John while watching a cooking show commented on the contestant, who was making something with fake meat.

“He commented how he hated when dishes pretended to be meat when it was plant-based and it was deceptive and gross and he would never eat that,” she wrote.

“I was naturally very confused and pointed out that he’s eaten that several times.

“When he questioned me, I explained that dinner had been entirely vegan with fake meat and every time he’s eaten at my place it’s been a vegan dish.

“He got really mad. He accused me of tricking him into eating something he found disgusting and ‘forcing’ my diet on him.”

The woman responded by telling her boyfriend it was a “stupid” thing to be mad about, to which he compared the situation to “if he had tricked me into eating meat”.

Later on when the woman tried to smooth things over by texting her boyfriend, John continued to express feelings of “betrayal” over the situation – and urged his girlfriend to apologise for “lying”.

The post has been upvoted more than 12,000 times  and has prompted thousands of Redditors to comment with many siding with the vegan woman.

“NTA [not the a**hole]. What an idiot. He didn’t notice his own girlfriend was vegan. I suspect he paid zero attention when you told him you were vegan and has no memory of it,” one user wrote. “I’d dump him for that alone.

Another user commented: “NTA. Vegans don’t eat meat. Non-vegans still eat vegetables. It’s not like you were giving him anything he couldn’t eat anyway,” they wrote. “And you didn’t trick him or tamper with his food. If he was detached from reality enough to think it was even possible that meals made and served by a vegan were somehow using real meat, that’s on him, not you. There was absolutely no good reason for him to believe that in the first place.

“And again, it doesn’t matter. He just ate some vegetables, which he was always supposed to do anyway. It didn’t contain anything he shouldn’t eat. There was literally nothing to disclose.”

“Oh good lord. I hate this kind of thing. He ate and enjoyed the food… UNTIL he learned there was no meat in. Give me a break. Time for a new boyfriend who shows just a bit more maturity than a 10-year-old,” a third commented.

Share this story: Non vegan accuses girlfriend of ‘tricking’ him into eating vegan.