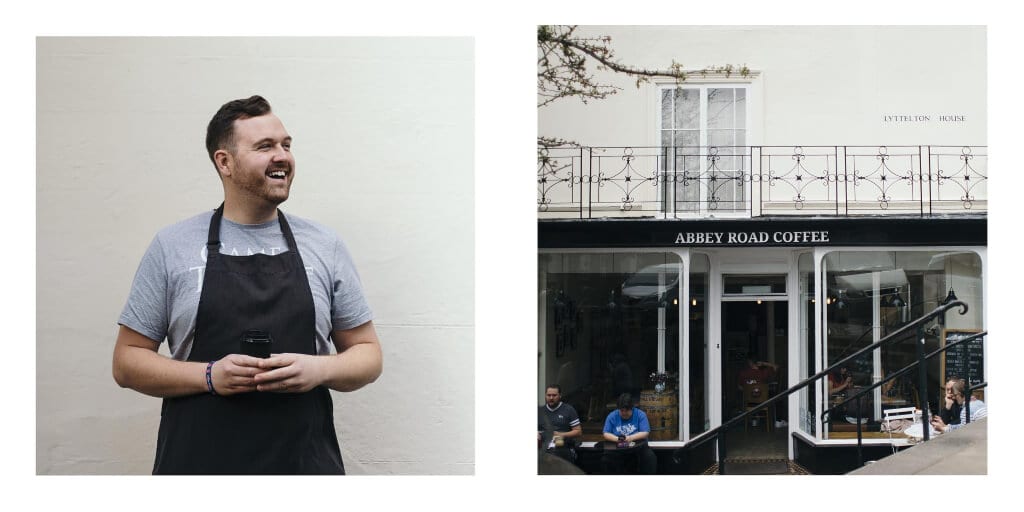 “I wanted to start challenging dairy drinkers without completely cutting them off. It’s not about the cost in any way, it’s about the choice.”

A Worcestershire based café has caused a stir for charging dairy drinkers extra to have cow’s milk, reports the Daily Mail.

Coffee chains, most notably Starbucks, charge up to 40p to upgrade to coconut, oat or almond milk in hot drinks.

However, according to the owners of the Malvern shop, who have gradually transformed  the  cafe into a plant-based one during the past six years, say the surcharges on cow’s milk are levied to make drinkers think about their dietary choice and the planet.

‘It’s about the choice’

He added that his move has resulted in more people opting for dairy-free alternatives.

“This indicates that people are making the change which is really encouraging to see.”

While some have also advised the owners to completely ditch dairy and go fully vegan, Floyd cited that the impact of that option would not be sustainable for their family-owned business.

“Morally we would love to, however we fear that a complete change to exclusively plant-based milk would leave us financially vulnerable, as at present we would be isolating 50 per cent of our customers,” he explained.

“We are still just a family-owned business and therefore I have to think of that.

“We feel the way we are approaching the issue is working well for us at the moment and we have a lot of support from both vegans and non-vegans alike.

“We do hope that maybe over the next few years we can make that next step to go completely plant based.”

‘People should have a choice’

Floyd’s unusual move has not been appreciated by many of his dairy- loving customers.

“I will boycott this place. Complete hypocrites and they are effectively overcharging the poor,” tweeted one user.

Another wrote: “As someone who is on a path to a mostly plant-based diet for health and well-being, environment and animals I don’t agree.

“People should have a choice. Not stick out like a sore thumb for choosing dairy.”

However, vegans have welcomed the dairy surcharge. One user commented: “I feel like people are quick to judge vegan options but this way wouldn’t notice until it’s too late to realise vegan milks are actually a great swap!”

Another said: “Do not see a problem it is a vegan cafe, in others you get charged for vegan options.”