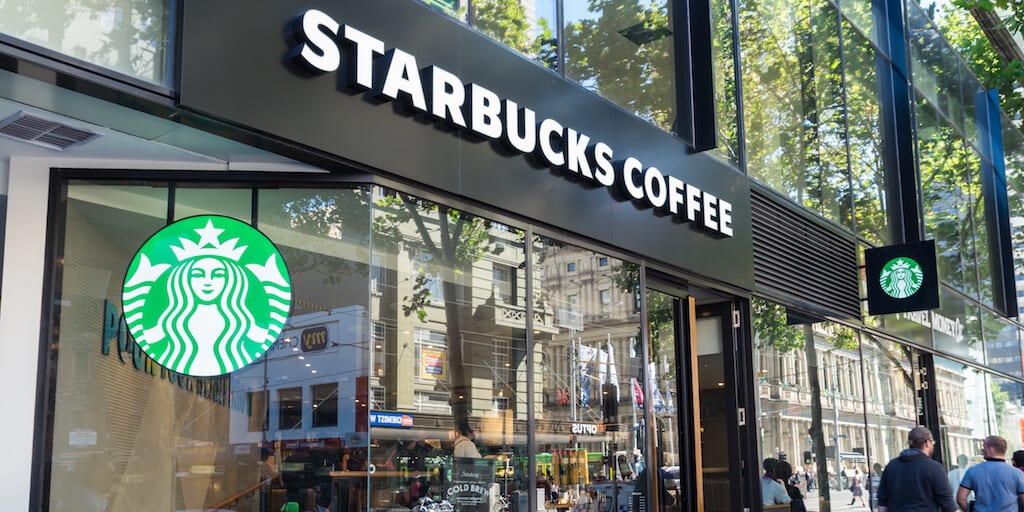 “If I think about both beverage and food, the #1 trend that I would highlight there is just the consumer shift and consumer preferences around plant-based.”

Starbucks is innovating its menu as consumer behaviour shows a ‘dominant shift’ towards plant-based food.

Kevin R. Johnson, CEO, President, and Director along with other Starbucks executives discussed the trend in an investor earnings call earlier this month.

Johnson replied: ‘Strategically, we are a beverage-first company.

“And by focusing and understanding that we are a beverage-first company that what we do is create that experience around those handcrafted beverages has been very important in the growth that we’ve been driving.

“Now when we attach food, our R&D teams have been very thoughtful about how to have the food menu be relevant to the dayparts and to the beverages that we sell.

“And they’ve done a phenomenal job with that over the years. And if I were to say what is the — probably the most dominant shift in consumer behavior is this whole shift to plant-based.

“And that is a shift both in beverage and in food.”

The CEO then added that Starbucks has introduced several dairy-free alternatives including almond milk, soy milk, and coconut milk in the past.

The coffee giant is also set to offer oat milk on its menus nationwide after a trial at 1,300 Midwest stores proved successful last January.

Speaking about the food side, Johnson said: “You see what we’ve done with things like the Impossible Sausage Breakfast Sandwich and you’re seeing more and more plant-based proteins in our food menu.”

Johnson revealed that the coffee giant is consistently working on expanding its plant-based menu. He said that one Starbucks store in the Seattle area is used as a ‘test site’ to trial the brand’s latest vegan offerings.

“We have one Starbucks store here in the Seattle area that we’ve gone to 100% plant-based food menu,” he said.

“We use that as sort of a test area when we innovate, create things here in our support center, the Tryer Center. We test in that store.”

Johnson summed up saying: “So if I think about both beverage and food, the #1 trend that I would highlight there is just the consumer shift and consumer preferences around plant-based.”

The global coffee chain has been introducing new menu items featuring plant-based meat from Beyond Meat and Impossible Foods in select markets across the world including Canada, New Zealand, and other countries in the Asia-Pacific region.

In June, it added a vegetarian Impossible Breakfast Sandwich to most outlets in the US along with rolling out its first vegan cold foam, made with almond milk.

This month, the coffee giant added a new dairy alternative called the Starbucks Original Nut Blend made from a blend of rice, hazelnuts, and cashew nuts to UK’s permanent menu.

Share this news to let others know about Starbucks’ plan to add more plant-based options.