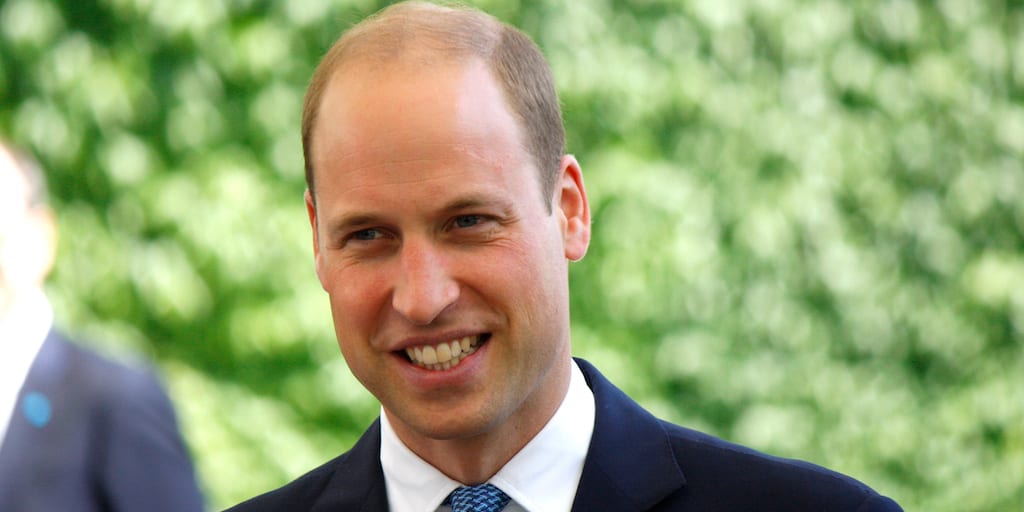 The Duke of Cambridge has set up “The Earthshot Prize’ to award the most enterprising solutions to the planet’s looming environmental issues in the coming decade.

Prince William has always focused his efforts on conservation and in his recent initiative, drawing inspiration from the ambitious moon landing project in 1969 has announced the most prestigious environmental prize in history.

He has been working on the details of the prize for around a year and has consulted family members as well as industry experts and organisations before launching the project.

Veteran naturalist Sir David Attenborough introduced ‘The Earthshot Prize’ in a short film shared on the Kensington Palace Twitter account-“Who is ready to lead as we make the 2020s a decade of action to repair our planet?” with a caption accompanying the clip stating “Introducing the @EarthshotPrize.”

“Ours is a world of wonder. Every day, it reminds us of its beauty but it also warns us that we can no longer take life as we know it for granted,” explains Attenborough in the promotional clip.

“But humans have an extraordinary power to solve the greatest of challenges, the most audacious of them all: to land a man on the moon. The moonshot— a seemingly impossible task that over a single decade became a reality and along the way, united the world.

“This year, Prince William and a global alliance launch the most prestigious environment prize in history: The Earthshot Prize.”

In a separate statement shared on Twitter, William revealed his intentions in trying to “repair the planet”.

He said: “The earth is at a tipping point and we face a stark choice: either we continue as we are and irreparably damage our planet or we remember our unique power as human beings and our continual ability to lead, innovate and problem-solve.

“Remember the awe-inspiring civilisations that we have built, the life-saving technology we have created, the fact that we have put a man on the moon. People can achieve great things. And the next ten years presents us with one of our greatest tests – a decade of action to repair the Earth.”

The environment-oriented prize has been “designed to motivate and inspire a new generation of thinkers, leaders and dreamers to think differently.”

ABC news reports that the multimillion-pound prize is open to “a wide range of individuals, teams or collaborations – scientists, activists, economists, leaders, governments, banks, businesses, cities, and countries – anyone who is making a substantial development or outstanding contribution to solving these environmental challenges.”

The intention is to recognize five winners a year for the next decade with the most innovative and promising solution to the unique set of Earthshots challenge that will be formally launched later this year.

With this format, Williams hopes to crystallize the best ideas and accumulate at least 50 solutions for tackling the most pressing environmental challenges by 2030.

Annual awards ceremonies will be held in different cities around the world each year between 2021 and 2030, according to Kensington Palace.

How influential will Prince William’s eco prize be in providing solutions for the looming climate crisis? Share your thoughts in the comments below!