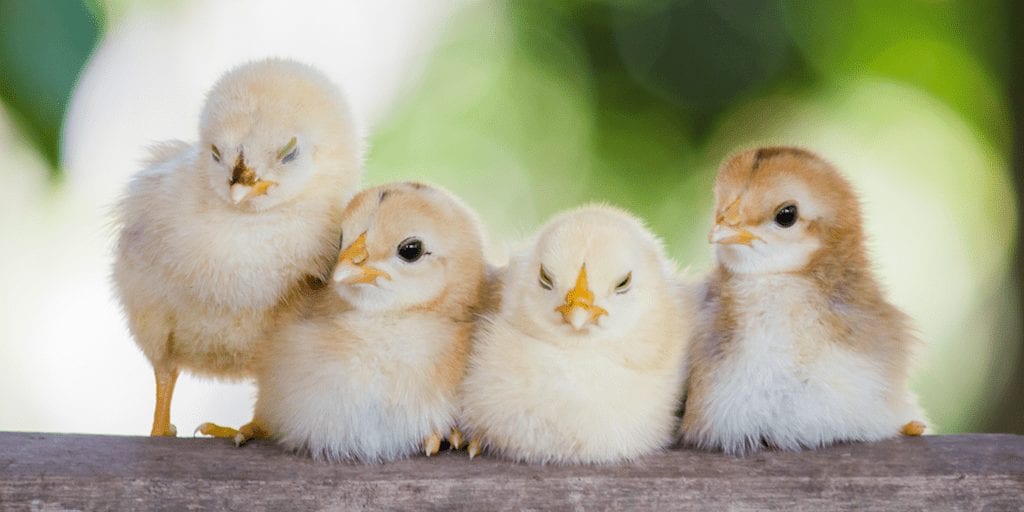 The Swiss government has voted to outlaw a common practice in the egg industry in which baby male chicks are ‘shredded’.

Live male chicks are routinely killed by shredding as they are of no use to the egg industry, but the process will now be illegal in Switzerland as the country looks to improve its animal welfare standards.

Unfortunately the law does not mean male baby chicks will be kept alive, and many will still be killed with CO2 gas.

The practise is rarely used in the country, which is seen as a leader for animal welfare in Europe.

Shredding was allowed by law in rare exceptions, but a new law means a total ban on the practice.

The association of egg producers, GalloSuisse, agrees with the ban and says the practice is outdated, as the four biggest egg producers in Switzerland stopped shredding four years ago.

“We hope to find the best possible solution taking into account all aspects, including consumers, production costs, resources available, animal welfare, ethics, the ecosystem and so on.”

Three million chicks are gassed each year in Switzerland, half of which are used as animal feed. The industry is looking into alternative methods to gassing.

“This tendency to rear species only for the production of eggs or for meat turns animals into mere objects. It has led to absurd practices such as the shredding of living male chicks,” the House of Representatives committee noted as the new law was passed.

Technology is being developed to discover the gender of an egg in early stages to avoid killing baby chicks.

Should shredding be banned worldwide? Share your thoughts in the comments section below!