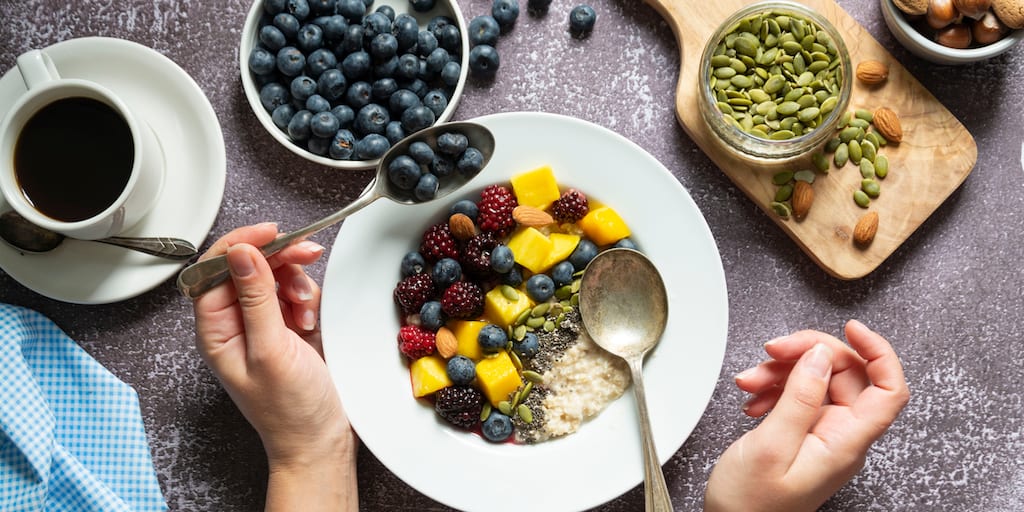 Almost one in five Brits has resolved to go meat free by the end of the year, states poll results.

According to a poll commissioned by comparison website Finder, more and more people are looking to switch to a plant-based diet this year.

The poll reveals that most of the people looking to make the switch intend to do it for health and ethical reasons.

The survey conducted in December 2019 that questioned 2,000 adults throughout Great Britain reported that 12 million Brits intend to adopt a vegan, vegetarian, or pescatarian diet by 2021.

Staying true to last year’s estimation that predicted veganism as the most popular diet trend for 2019, results obtained in the past 12 months showed a 62% increase in the number of people going vegan in the UK and a further 1 million people intend to walk down this road in the coming year.

The poll estimates that if people follow through with their intentions, it could lead to a 98% increase in the number of vegans compared to last year.

“Although quite a lot of people seem to have struggled to make the permanent switch to a meat-free diet over the past 12 months, this year’s findings echo our previous research in showing that adopting a veggie diet is a high priority for the UK,” summarized  Finder shopping and travel specialist, Georgia-Rose Johnson.

She added that veganism is poised to grow substantially in the coming months as “Meat-free diets and being ‘flexitarian’ are getting more media exposure than ever.”

And the transition will be easier with several cities in the country being vegan friendly, “If you don’t eat meat already, or are thinking of doing so, then Finder’s recent study into ‘the most vegan-friendly city in the UK’ showed that most cities have a good range of options available for vegans,” she concluded.

The five most vegan friendly places in the UK, according to Finder.com are:  Brighton, Falmouth, Bath, Leicester and Newcastle upon Tyne.

What do you think of the survey results? Share your thoughts in the comments below!