Vegan festive food sales up by 40% at Waitrose 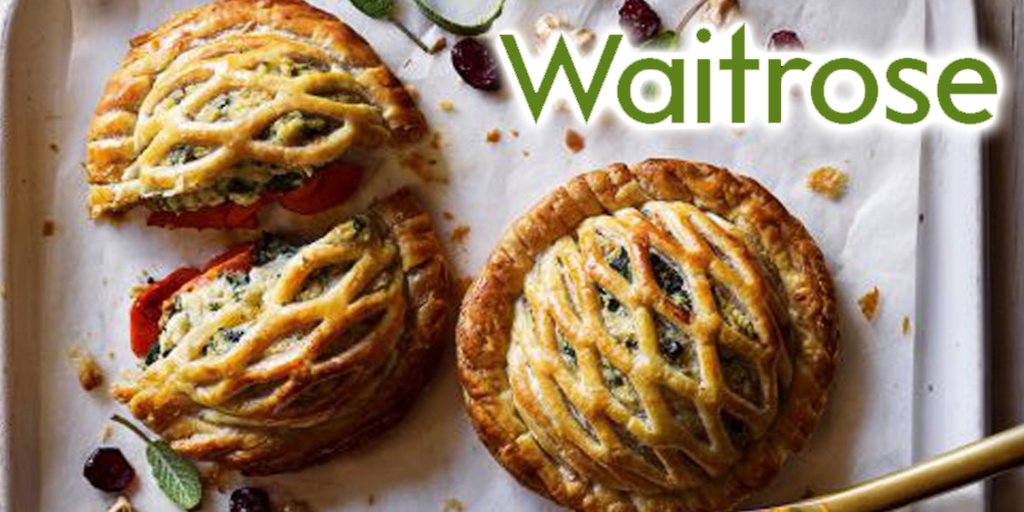 UK Supermarket Waitrose has recorded a 40% surge in the sales of its plant-based Christmas range.

In line with a report commissioned by Whole Foods Market, more than 40% of  Brits are looking to opt out of a traditional turkey Christmas dinner and try other alternatives.

And the figures seem to match up with Waitrose confirming a 40% rise in the sale of vegan festive fare confirming a shift away from the Christmas turkey.

According to the supermarket giant, 2019 has been the biggest year yet for festive vegan meals with customers preferring animal free meal options.

Waitrose declared that its Vegan Root En Croute and Nut Roast with cranberry sauce have been received well by customers along with its mushroom and chestnut pâté.

“Our vegan range has been growing in popularity for a number of years,” said Charlotte McCarthy, vegan and vegetarian buyer at Waitrose & Partners.

“However, we anticipate this Christmas will be the biggest ever for vegan food.

“We’ve worked really hard to ensure that there is an exciting range available for our customers and that we offer an entirely vegan Christmas dinner – trimmings and all.”

Which supermarket has the best vegan festive range? Share your thoughts in the comments below!