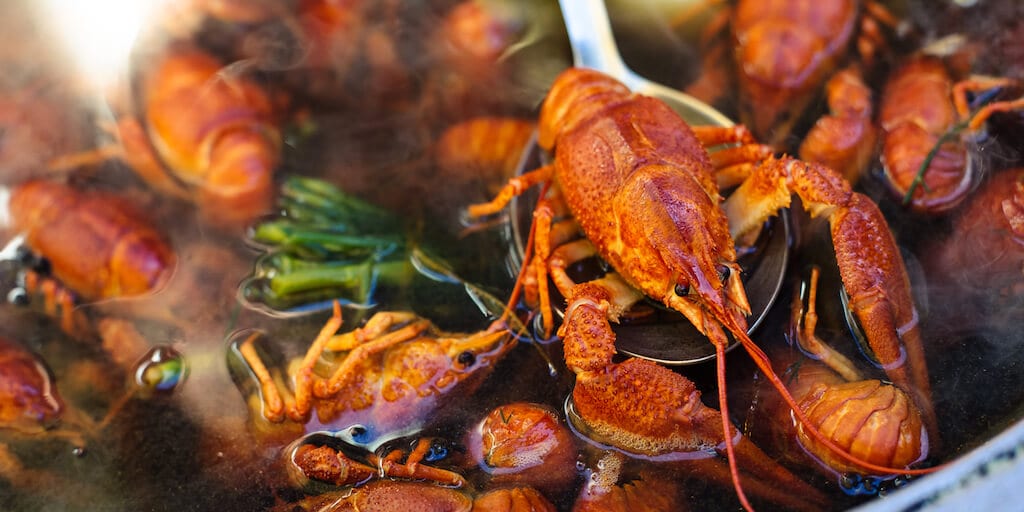 The British Veterinary Association (BVA) wants the process of boiling lobsters alive to be outlawed on the grounds of cruelty to animals.

Joining calls from animal rights groups, the association admitted that lobsters are sentient beings, and numerous studies have confirmed that they can suffer and feel pain – just as humans and other animals can.

A researcher in the journal Science, described the practice as “unnecessary torture” since it can take up to 15 minutes to kill a lobster by boiling it alive.

The vets’ association is also calling for protections for octopus and squid, as well as fish caught on commercial trawlers.

While the BVA which represents more than 18,000 vets has called for a ban to this cruel treatment, they propose mandatory stunning of lobsters before killing and cooking them.

However, PETA in an online statement while commending the association for supporting the ban on boiling lobsters alive said: “This call to stop boiling animals alive is a step in the right direction, but killing lobsters by any method in order to eat them is cruel and unnecessary.

“Rather than pulling these animals from their ocean homes, transporting them vast distances, and taking their lives, we could simply leave them alone and eat with compassion.”

A similar petition to stop lobsters and crabs from being cooked alive brought to the parliament in mid-2019 in response to research conducted by Professor Robert Elwood at Queen’s university Belfast was rejected at the time.

However, this time, the Department for Environment, Food and Rural Affairs confirmed that the UK slaughter welfare standards would be reviewed based on official findings.