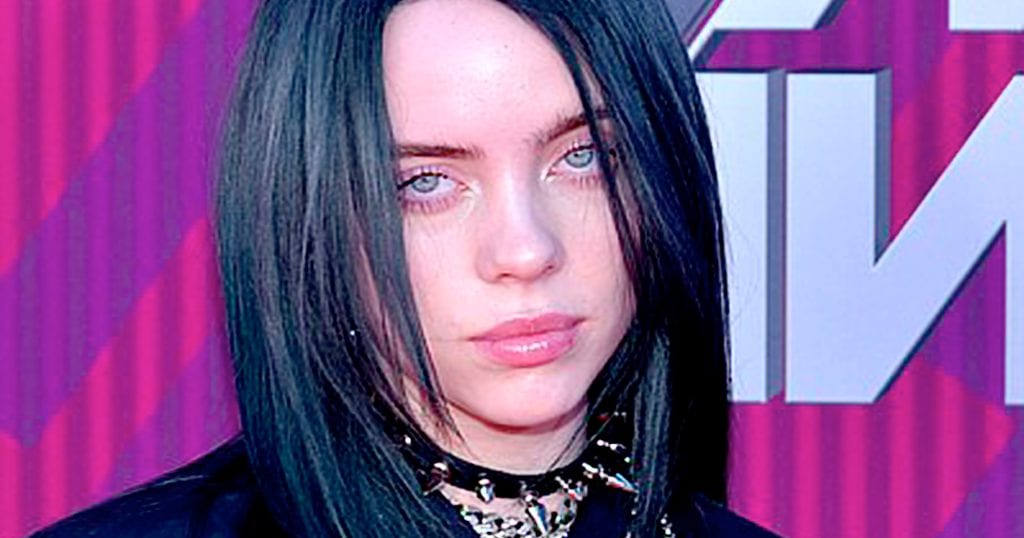 Vegan singer Billie Eilish has launched into a passionate plea to her fans, asking them to wake up to the realities of the meat industry and go vegan.

“I keep my mouth shut most of the time about this because I believe everyone should do eat and say whatever they want… and I don’t feel the need to shove what I believe in, in anyone’s face,” she wrote.

“But man … if you can watch the videos that I just posted and not give a f*ck that it’s you contributing by literally eating the creatures that are being fully tortured just for your pleasure, I feel sorry for you.

“I understand that meat tastes good … and I know you think you’re just one person and it won’t change anything if you stop but that’s ignorant and stupid. If you have half a brain, you should know ‘one person’ adds up. Be smarter.”

Retailers lined up to ditch Fair Oaks Farms in Florida after an undercover investigation revealed horrific abuse inflicted on calves.

Food and Wine magazine had dubbed the farm the ‘Disneyland of agricultural tourism’ due to its popularity with children and school trips.

Warning: The below video contains graphic content which some viewers may find upsetting

The farm posted a lengthy apology following release of the footage. It accepted responsibility for the abuse and explained that the workers involved had been fired.

What do you think of the investigation? Share your thoughts in the comments below