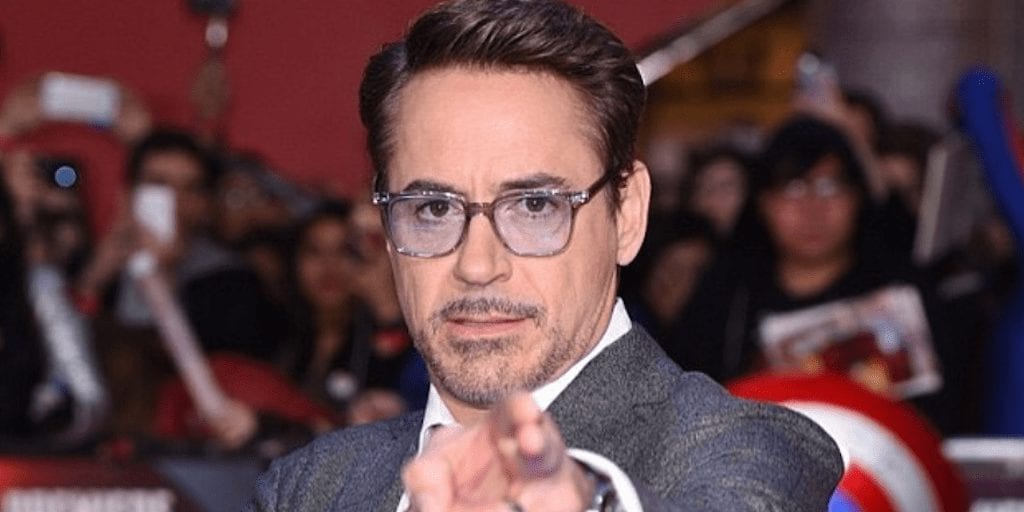 It seems a decade playing Iron Man has gone to Robert Downey Jr’s head, after the actor announced ambitious plans to solve climate change in the only way Tony Stark knows how – with robots.

Downey spoke at an Amazon conference this week and announced the launch of a company which aims to use artificial intelligence to tackle to growing risks of climate change.

Footprint Coalition will launch next year, and Downey’s outrageous forecast claims he can reverse the apocalyptic global warming crisis within a decade.

“Between robotics and technology, we could probably clean up the planet significantly, if not entirely, within a decade,” he said.

The details of his plans are still a mystery as the main players involved have not been revealed.

The only hints to the elusive company are on a holding site FootprintCoalition.com.

“Thanks for your interest in the Footprint Coalition, and for caring about Mother Earth. Sign up for our newsletter and you’ll be the first to know about our next steps on this environmental journey,” the website explains.

Downey has admitted he’s no friend to the environment. One of the world’s highest paid actors described himself as a ‘one-man carbon footprint nightmare colossus’.

Downey was speaking at Amazon’s re:MARS conference which discusses the future implications of artificial intelligence.

What do you think of Robert Downey Jr’s ambitious plans? Share your thoughts in the comments below!