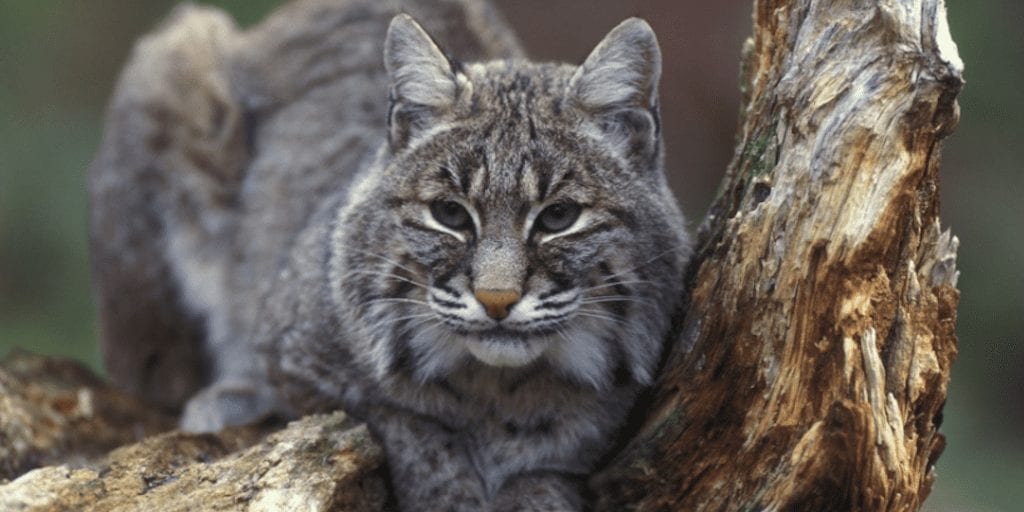 The number of bobcats hunter for their pelts has soared in Colorado. Image: Pixabay/ Pexels

Wildlife commissioners in Colorado have rejected a petition calling for a ban to bobcat hunting, despite the number of animals killed for coat-makers in Asia soaring in recent years.

A residents’ petition called for the ban after licensed hunters killed 1,978 bobcats last year alone – a huge increase on the 680 killed in 2004.

It is believed that most of the bobcats are killed for pelts – contributing to the 30,000 bobcat pelts which are exported by the US every year.

Bobcat fur coats cost tens of thousands of dollars in Russia and China. Recent auctions saw each bobcat pelt fetch between $189 to $720 for local hunters. Hunting groups objected the petition.

Commissioners dismissed the motion as they said there was no evidence that the level of hunting was harmful to the species as a whole.

A Colorado Parks and Wildlife hearing considered both sides of the argument, with residents defending their rights to kill bobcats for their pelts as a source of income.

The Denver Post reported on the hearing, where the Humane Society’s state chapter president Aubyn Royall said: “We believe bobcats should be protected.”

The petition to ban bobcat hunting was signed 208,000 times, but the commission remarked that ‘we do not believe there is adequate scientific evidence to support the petition’.

Commissioner Robert Bray supported the rejection. The Denver Post quoted his summary: “We must manage all wildlife. There’s no scientific evidence that anything we are doing (is hurting the species). Our professionals are helping bobcats, not hurting bobcats.

“We must all strive to be ethical in our manners of take,” he added.

What do you think of bobcat hunting? Share your thoughts in the comments section below!