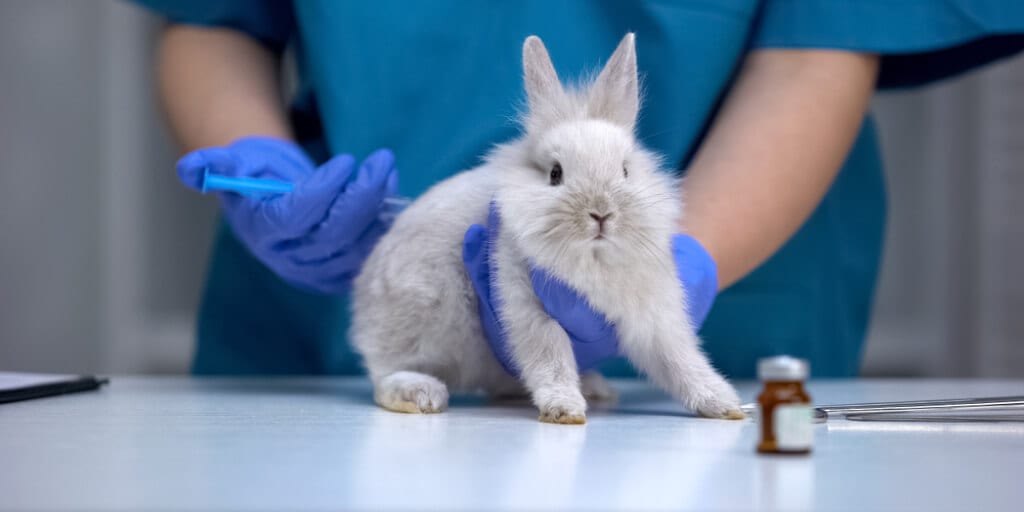 “A coherent approach is essential to achieve safety and sustainability, without animal testing. We need to use science. Not animals.”

The European Parliament has voted to stop laboratory experiments on animals and replace them with modern science.

An overwhelming majority of cross-party members voted in favor of a resolution that calls on the European Commission to chalk-out a definitive action plan to accelerate the transition to scientific innovation without the use of animals in research, regulatory testing, and education.

While the vote is not legally binding, it will increase political pressure on the European Commission to respond and take action.

According to European Commission records, EU laboratories used over 8 million animals in invasive experiments in 2018.

“MEPs request an EU-wide action plan with ambitious and achievable objectives as well as timelines for phasing out the use of animals in research and testing,” a press release by the legislative body said.

MEP Anja Hazekamp said: “This action plan to phase out animal experiments is a win-win situation for humans, other animals, and the environment.

“The European Commission and Member States urgently need to increase their efforts to reduce, replace and end the use and misuse of animals for scientific purposes.

“Animal experiments are still used in many different areas of the Commission’s responsibilities, therefore a coherent approach is essential to achieve safety and sustainability, without animal testing. We need to use science. Not animals.”

The pro-animal welfare vote is a momentous political victory for the animals at a time when some countries such as the UK could soon authorize animal testing for cosmetics after the practice was banned in the country in 1998.

According to recent polls, 72% of EU citizens also beleive that the Union should set binding targets and deadlines to phase out testing on animals.

Moreover, the sentiment is being echoed by the results of the recently launched European Citizens’ Initiative Save Cruelty Free Cosmetics – Commit to a Europe without Animal Testing, which has already garnered more than 119,000 signatures in less than three weeks.

Animal rights organizations welcomed the news. Vegan charity called it a ‘historic, precedent-setting vote’ while Human Society International (HSI)  said this is a “historic opportunity to take animal suffering out of the equation and shift the focus to modern, cutting-edge, human-relevant research”.

Troy Seidle is the vice president for research and toxicology at HSI. He said: “This vote signals the need for systemic change in the EU’s approach to safety science and health research.”