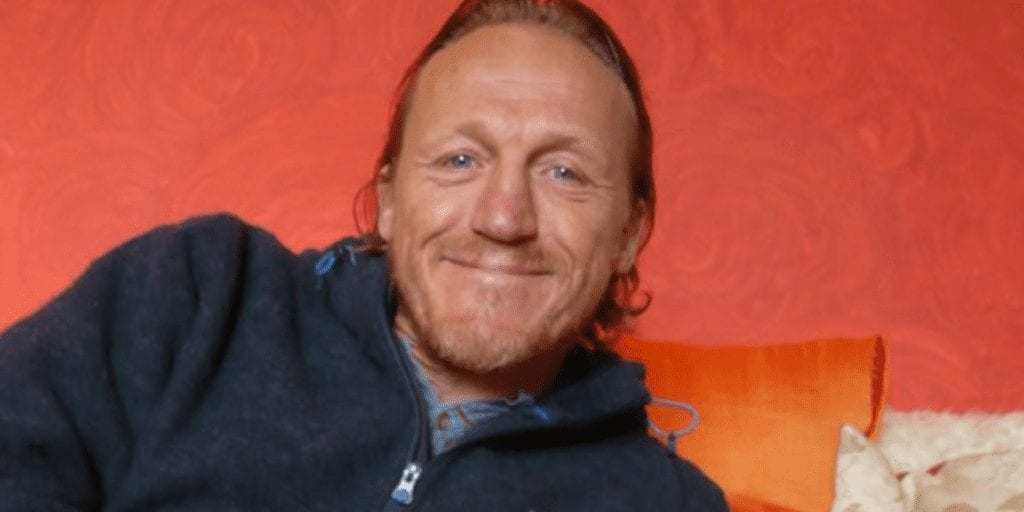 Warning: This article contains spoilers for the final episode of Game of Thrones.

Vegan actor Jerome Flynn stole the hearts of millions of fans around the role with his portrayal of brutally sarcastic sellsword Bronn on HBO’s earth-shattering show, Game of Thrones.

Of all the character arcs, Bronn ended in perhaps one of the most peculiar circumstances – with the man who made money from murder and had probably never been near a bank for most of his life being appointed as Master of Coin for the Seven Kingdoms.

And Bronn’s rise to the top has transferred into Flynn’s personal life, after vegan lifestyle project VeganNation appointed him on the advisory board for their new cryptocurrency VeganCoin.

Read: These 6 Game Of Thrones Stars Are Vegans And Animal Rights Activists

VeganNation is developing a ‘fully functioning ecosystem’ for vegans, building a platform which will allow the trade of completely cruelty-free goods.

The company has now developed a VeganCoin to ‘decentralize’ the vegan economy.

Flynn has been recruited in part due to his ferocious animal rights activism and his status as an uber-famous, outspoken vegan.

The actor said in a statement: “Vegan Nation is the basis of an international vegan economy that makes vegan lives simpler, more economical, and better for the Earth and the soul of each of us. VeganCoin will allow many more to become vegans and thereby contribute to the reduction of our ecological footprint.”

The token has already gone on sale, and those using the coins can be sure that VeganNation has tracked the origins of food and other products to ensure they are 100% vegan and cruelty-free.

The services will include a marketplace, social platform and apps for Android and iOS.

Will you use VeganCoin? Share your thoughts in the comments below