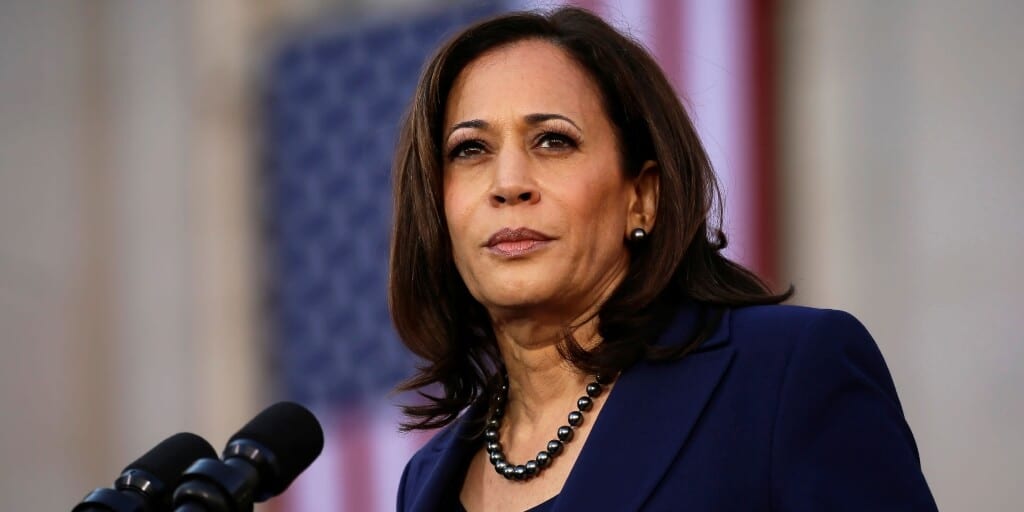 Today, Thulasendrapuram, the Indian village, where Vice President-Elect Kamala Harris’ grandfather was born, are enjoying a vegan celebration to honour Harris’ landmark inauguration as the first woman and person of Indian descent to be elected vice president of the U.S.

Vegan charity PETA India sent baskets of vegan goodies—including biryani from GoodDot, oat milk from Good Mylk, vegan sweets, and other delicious treats to every family in the village.

The baskets were delivered by the village panchayat and its volunteers on the charity’s behalf.

‘Celebrate the milestone with vegan goodies’

“PETA India is delighted to help Thulasendrapuram celebrate the milestone of Vice President-elect Harris’s inauguration with vegan goodies, especially since she has sponsored and supported so much legislation in the US against cruelty to animals,” PETA India spokesperson Radhika Suryavanshi said.

“Vegan food save animals’ lives, help preserve the planet, and safeguard human health, so everyone wins.”

During a CNN town hall on climate change in 2019, as one of the top Democratic presidential candidates for the 2020 election, Harris said the nation needed a high priority of “what we eat because we have a problem in America.”

She added that the government should create incentives and change dietary guidelines to reduce the consumption of red meat, as opposed to banning it altogether.

“To be very honest with you, I love cheeseburgers from time to time, I just do,” Harris said.

The petition is led by BIPOC women-led organization Jiviniti Women’s Coalition- a diverse group of organizations composed mostly of women of color across the US and led by nonprofit The Virsa Foundation.

“Kamala Harris is a role model for millions of people, especially women, and women of color, and by taking a position on healthy, whole-food plant-based eating, she can help drive a fundamental transformation in the way America produces, processes, and eats food,” Nivi Jaswal, President of The Virsa Foundation, said.