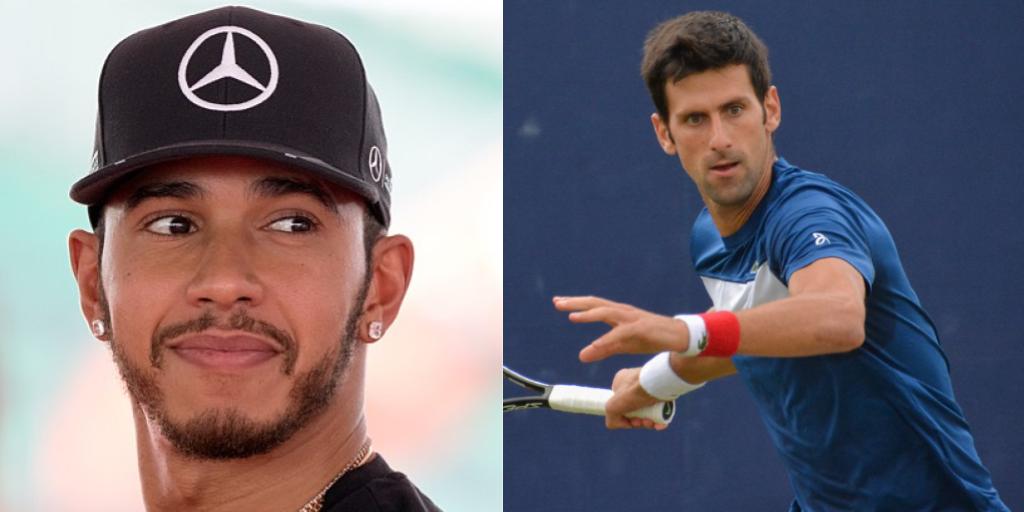 The pair famously follow a plant-based diet, and are both at the top of their game. Hamilton sits at the top of the Formula 1 drivers standings while Novak Djokovic won Wimbledon this month (July 2019), after which he credited his diet for his fast recovery time.

And Hamilton has explained in an interview that he made the plunge last year partly after noticing the success of Djokovic.

“Just look at Djokovic, that little bit extra that’s there, that people are reluctant to look in to…” he was quoted by Esquire.

“I don’t have to do much, just do my job and hopefully they’ll catch the good sides of me and edit out the bad.”

Hamilton and Djokovic are both executive producers for documentary The Game Changers – a star-studded documentary which showcases the benefits of plant-based eating for athletic performance – which is set to release this year.

Hamilton Tweeted about the documentary: “Performance is everything and it all begins with having the right kind of fuel in our bodies. I’m proud to be Exec Producer on ‘The Game Changers’. It’s a revolutionary new documentary movie and I can’t wait for you guys to see it this September.”

Arnold Schwarzenegger features in the trailer for the documentary, in which he says: “I ate a lot of meat. They showed us commercials selling the idea that real men eat meat. But you’ve got to understand – that’s marketing. That’s not based on reality.”

What do you think of The Game Changers? Share your thoughts in the comments below!