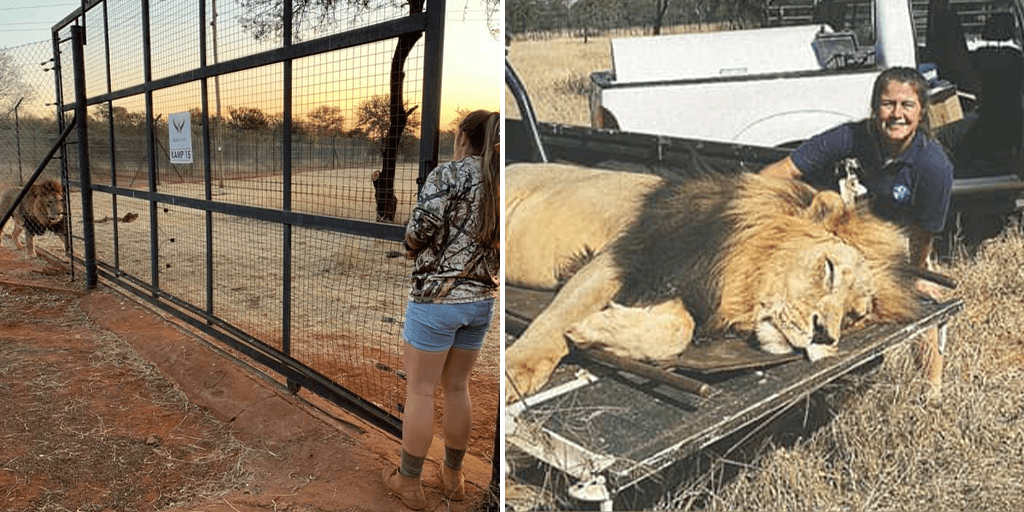 Animal rights activists are campaigning to save a group of lions who look set to be shot after they mauled their keeper to death.

Swane van Wyke was killed by the animals while going about her routine tasks in their enclosure at Zwartkloof Private Game Reserve in Limpopo, South Africa.

An outpouring of grief from the tragedy has led some to call for the animals to be killed in response to the incident.

Officials from the zoo said in a statement: “We are obtaining advice from the proper authorities and agents in order for us to make an informed decision.”

Swane van Wyke was found collapsed in the enclosure with bite and claw wounds, and was pronounced dead on the scene by paramedics.

Activists say the case is further evidence that lions should not be kept in captivity at zoos.

Drew Abrahamson, of animal welfare group Captured in Africa (CIA), told SAPeople: “It’s sad yet again, that an innocent person has been attacked and lost her life, due to the confinement and abuse of lions in South Africa.

“Whilst the world’s conservation, wildlife and tourism professionals have long denounced this diabolical lion breeding industry, it’s further saddening to see that South African authorities continue to allow this unnatural industry to continue.”

Welfare group People for the Ethical Treatment of Animals reinforced calls to save the lions. “It seems as though the appropriate informed decision would be to retire all the animals at Zwartkloof to reputable sanctuaries instead of caging them for human amusement and endangering their lives as well as those of the ranch’s workers,” the group said.

“The facility states on its website that it houses buffaloes, zebras, wildebeests, giraffes, leopards, and others and rents out rooms on site to people seeking a ‘bush experience’.

Police confirmed the lion keeper was performing her regular duties when the lions attacked her.

It is not known the exact circumstances in which she was attacked, or how many lions were involved. Police said it is the responsibility of the zoo to ensure staff safety in animal enclosures.

What does this incident say about lion captivity? What should happen to the lions involved in the death of their keeper? Share this story!