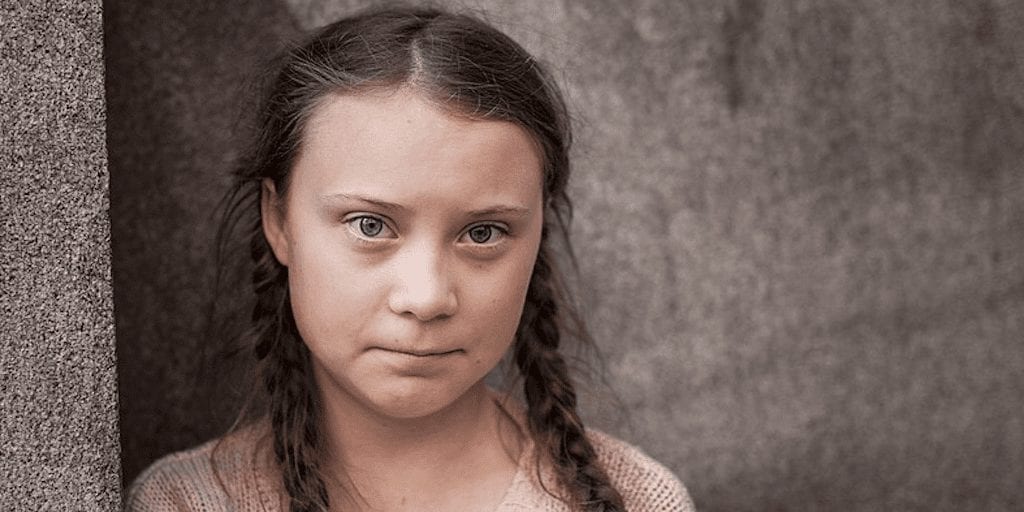 16-year-old activist Greta Thunberg has given a powerful speech to EU leaders about their failure to deal with climate change and mass extinction.

Thunberg, best known for inspiring school kids across the world to walk out of school in climate change protest, criticised EU leaders at a summit in Strasbourg.

The Swedish activist questioned how leaders could call three emergency summits about Brexit and not one on the environmental crisis.

“I want us to act as if the house was on fire,” she said.

“A great number of politicians have told me that panic never leads to anything good, and I agree.

“To panic unless you have to is a terrible idea, but when your house is on fire and you want to keep your house from burning to the ground then that does require some level of panic.”

Thunberg has been striking by skipping school for months in a climate change protest, and was recently name one of the world’s top 100 influential figures by Time magazine.

She continued: “We are in the midst of the sixth mass extinction. The extinction rate is 10,000 times faster than what is considered normal, with up to 200 species becoming extinct every single day.”

Thunberg then began to lose her composure and became tearful in an emotional speech.

She described ‘erosion of fertile topsoil, deforestation of our great forests, toxic air pollution, loss of insects and wildlife, the acidification of our oceans’ as ‘disastrous trends’.

“Our house is falling apart and our leaders need to start acting accordingly because at the moment they are not,” she said.

“If our house was falling apart our leaders would not go on like you do today. You would change almost every part of your behaviour as you do in an emergency.

“If our house was falling apart you wouldn’t hold three emergency Brexit summits and no emergency summit about the breakdown of the climate and environment.”

The speech was given in the buildup to European Elections which take place next month, which Thunberg said ‘people like me’ are not allowed to vote in.

“Nor are we in the position to shape the decisions of business, politics, engineering, media, education or science,” she continued.

“The time it takes for us to educate ourselves to do that simply does no longer exist. That is why millions of children are taking to the streets.”

Children walked out of schools in 2,233 cities and towns in 128 countries in March, with an estimated 1.4 million students taking part.

“You need to listen to us, we who cannot vote. You need to vote for us, for your children and grandchildren,” Thunberg demanded.

“What we are doing now can soon no longer be undone. In this election you vote for the future living conditions for human kind.”

Thunberg explained she had learnt that some party leaders were apposed to her appearing at the summit because they ‘so desperately do not want to talk about climate breakdown’.

“To do your best is no longer good enough. We must all do the seemingly impossible,” she said.

“It’s OK if you refuse to listen to me. I am after all just a 16-year-old schoolgirl from Sweden.

“But you cannot ignore the scientists, or the science, or the millions of school striking children who are striking for the right to a future. I beg you please do not fail on this.”

What do you think of Greta Thunberg’s speech? Tell us in the comments section below!