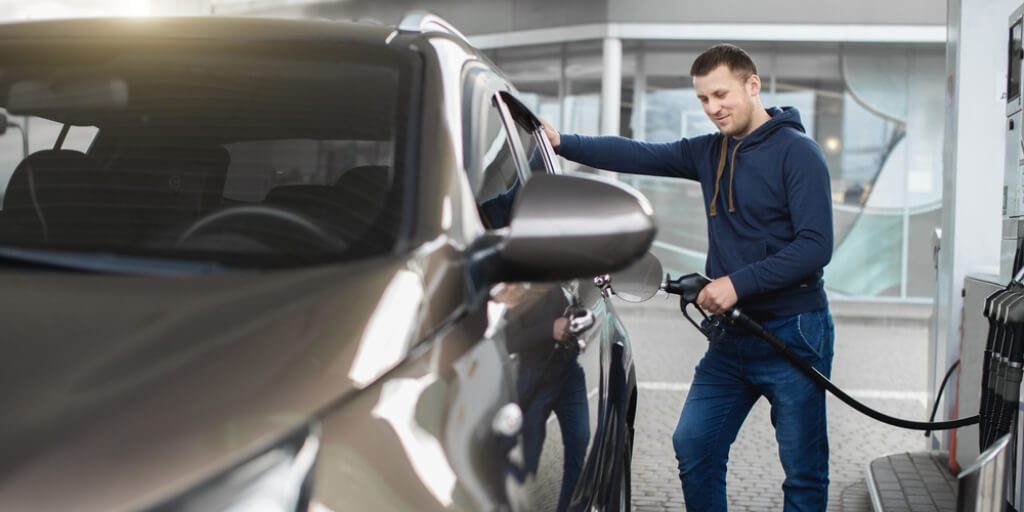 Men are found to have a bigger carbon footprint because they are likely to eat more meat and spend more money on cars and transportation.

According to the study, published in the Journal of Industrial Ecology, while men and women spend roughly the same amount of money each year, men’s personal consumer choices lead to a larger carbon footprint.

The analysis compared single men and women in Sweden since data for individuals living in families was insufficient.

It showed that men spend 70% more on carbon-emitting products such as ‘fuel for cars, eating out, alcohol and tobacco’ than women who spend more on low-emitting items and services like healthcare, furnishings and clothing.

Food and holidays caused more than half of all emissions for both men and women. Although men were likely to eat more meat, which causes more carbon emissions, and their increased spending on petrol and diesel for their cars was another significant distinguishing factor.

The study suggested that switching to sustainable and available alternatives could reduce personal emissions.

For instance, swapping meat and dairy for plant-based foods and switching to train transport for holidays, rather than flying or driving, cut emissions by 40% for both groups.

Lead researcher Annika Carlsson Kanyama of the KTH Royal Institute of Technology in Sweden told The Guardian that these small changes were “within reach here and now,” and more doable compared to making large purchases to be environmentally friendly.

“The reduction potentials shown in this study do not require costly investments as is the case for buying an electric car or installing solar panels, which are other options for climate-aware households,” Carlsson Kanyama and the other authors of the study said.

“Therefore, our examples are easy to comply with from an economic point of view.”

She added that these emission differences between men and women were also equally important considerations for policy-making and that more research was necessary to draft tailored policies based on gender “in the quest for climate change mitigation”.

“I’m surprised more studies have not been done about the gender differences in environmental impact,” she said.

“There are quite clear differences and they are not likely to go away in the near future.”

This is important because women despite making up 80% of those displaced by climate change, are grossly underrepresented in government and policy-making spheres, according to the Climate Institute.

Last week, the European Union’s Green Deal was criticized for omitting the intersection of gender and environmental sustainability, according to The Guardian.

Leonore Gewessler is Austria’s climate minister. She said: “The climate crisis is one of the key challenges of our time and affects men and women quite differently.

“For instance, the majority of people impacted by energy poverty are women. It is, therefore, crucial to take gender differences into the equation, if we want to develop solutions and a transformation that works for everyone.”

Read: One in 10 young British men would rather go to prison than go meat-free, survey reveals