Throwaway pets: Thousands of exotic animals were rescued in the UK last year after being discarded by owners – Totally Vegan Buzz
Skip to content

Throwaway pets: Thousands of exotic animals were rescued in the UK last year after being discarded by owners 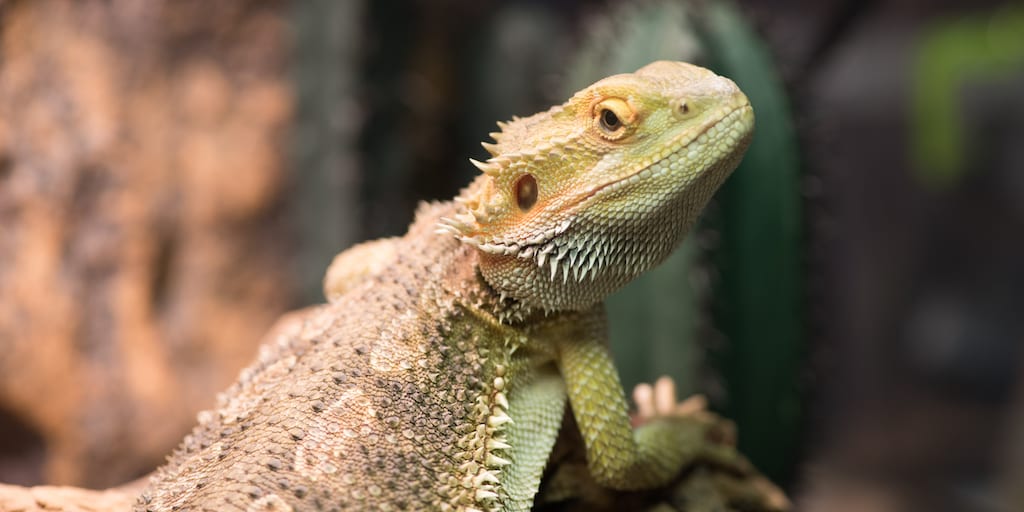 Thousands of wild and exotic animals are being abandoned in the UK by owners who find them too difficult to look after.

Increasing numbers of exotic animals and reptiles such as monkeys and snakes are being adopted by British households but discarded soon after.

The RSPCA has reported that it has rescued 5,000 such animals in the past year alone, and warned about the unexpected difficulties many owners will run in to by taking in unconventional pets.

The animal welfare group said that 700,000 reptiles and exotic pets are now kept as pets in the UK.

One of the key areas for growth in the pet industry is through social media, as many unlicensed sellers are finding customers with increasing ease.

One animal which has become extremely popular is the marmoset – a monkey native to Brazil which now sells for up to £1,500 in the UK.

The RSPCA warned that marsomets are being kept in horrific conditions in UK households where they do not have enough room and develop serious medical problems.

“We did have a case where there was the owner of a Marmoset who was taking his monkey to the local pub on a lead and had been doing that fairly regularly, apparently, before he was reported to us,” Dr Ros Clubb, Senior Scientific Manager at the RSPCA said in a statement.

“Obviously, that’s completely inappropriate for a wild animal like a Marmoset so we did manage to take action on that.”

Marsomets are increasing in popularity in part because owners do not need to obtain specific permits to keep them as pets – unlike snakes and other reptiles.

Animal rights campaigners are calling for an outright ban on keeping marmosets and other primates as pets in the UK.

Share this article to reveal the problems associated with buying exotic pets. See more about the campaign to ban keeping primates as pets here.