Is a raw vegan diet dangerous? 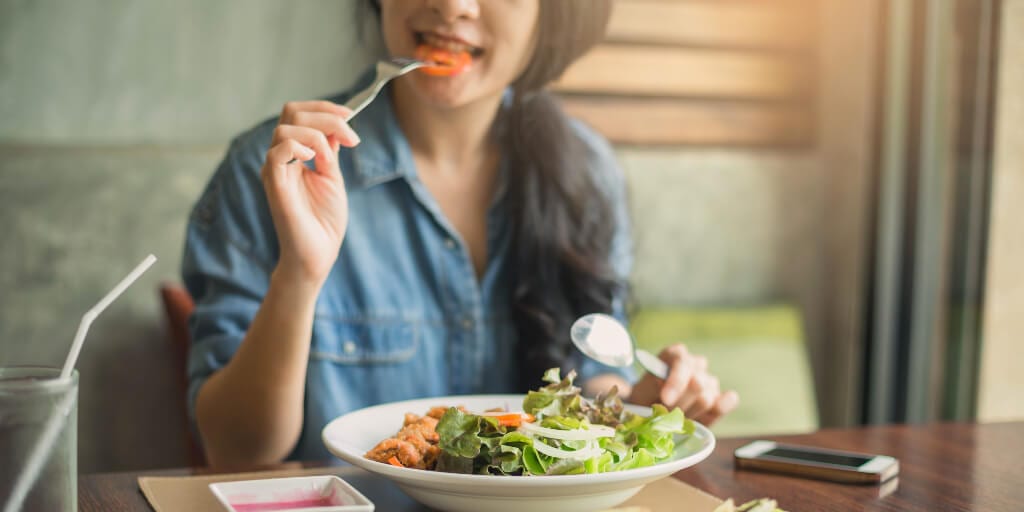 A lot of opinions are still divided on whether a raw vegan diet is healthy and sustainable. Some consider it an extreme way to live,  while others swear on its efficacy.

There is no doubt that plant-based diets (including vegan diets) have multiple health benefits.  A growing body of research has linked plant foods to lower heart disease risk alongside decreased body weight and cholesterol levels.

However, raw-foodists take it a step further. They exclude all food cooked at a temperature above 48 °C (118 °F) because  their main theory is that  heat destroys the enzymes in food and makes it less nutritious.

The ideology has a long list of high-profile devotees, such as actors Demi Moore and Woody Harrelson,  and Chicago chef Charlie Trotter. Even tennis champ Venus Williams reportedly swears by the raw diet, as the best way to prevent and reverse diseases and stay young.

How did the raw vegan diet come about?

The raw vegan diet is actually a subset of the rood food diet that has been around since at least the late 1800s.

According to the New York Academy of Medicine, Swiss nutritionist and physician Maximilian Bircher-Benner advocated it for the first time.

It essentially involves getting the majority of your daily intake from fruits, dried fruits, veg, fermented foods and powdered nutrients. You of course avoid cooked or processed food, table salt, refined sugar and flour, tea, coffee, and alcohol.

While the cornerstone theory of the raw vegan diet is as contentious as it gets, potential drawbacks of an unbalanced, restrictive raw vegan diet are nutritional deficiencies in protein, iron, vitamin D, calcium, zinc, iodine, and vitamin B12. It can also cause low bone mass and increased risk of fractures, and amenorrhea.

There are also some foods that you cannot really eat raw.

Despite the downsides, the diet is not ruled out completely because several studies have pointed out the numerous benefits of eating raw, fresh and unprocessed foods.

A study published in The Journal of Nutrition investigated the long-term (24 months) influence of a diet high in raw fruits and vegetables on serum lipids.

Another study done at the University of Otago, New Zealand, evaluated the effect of raw and processed fruits and vegetables on the mental health outcomes of young adults.

A case-control research published in the journal, Nutrition and Cancer, linked the risk of breast cancer occurrence among the German population, with the consumption of raw and cooked vegetables, fruits, and selected micronutrients.

“In this population of German women, components of raw vegetables and some micronutrients appear to decrease breast cancer risk,” the study concluded.

According to experts in the field, there’s no doubt that plant-based diets render benefits such as a lower risk of obesity and other chronic diseases. “But because the raw-foods diet is so restrictive, its followers are at risk for deficiencies of vitamin B12 and omega-3 fatty acids if they don’t take supplements,” Andrea N. Giancoli, M.P.H., R.D., from the American Dietetic Association explained.

“And the diet isn’t based on science: cooking destroys some nutrients, but it makes others (like the lycopene in tomatoes) more absorbable.”

Meanwhile a well-planned, balanced raw vegan diet, (consisting of at least 75 % uncooked food) rich in healthful plant-based foods such as whole grains, legumes, fruits, vegetables, nuts and seeds can provide you with the nutrition your body needs to grow and stay healthy.

So if you are considering changing to a raw vegan diet, you must consult your primary physician to monitor for deficiencies and supplement where necessary.

Share this story: Is a raw vegan diet dangerous?