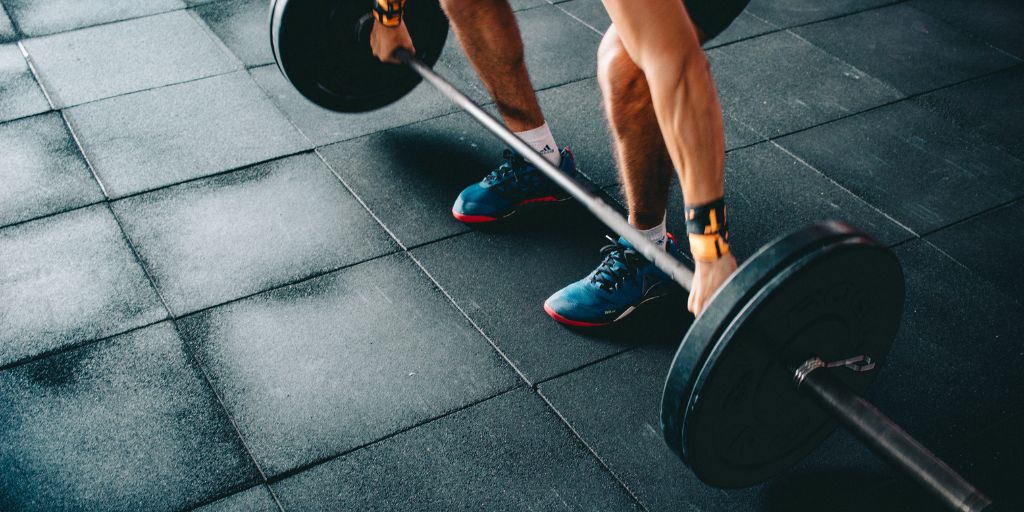 New research shows vegans and omnivores who do resistance training may have similar bone structure.

New research suggests that vegans who lift weights have stronger bones than those who don’t.

The team from the Medical University of Vienna also indicated that vegans who incorporate weight lifting into their exercise routine have bone strength similar to omnivores who do strength training.

They further added that results from lifting weights were even better than cycling and swimming.

The results of the study are published in the Endocrine Society’s Journal of Clinical Endocrinology & Metabolism.

The new findings follow a previous study that indicated that people on a vegan diet tend to have lower bone density and increased risk of fractures. However, this study’s results challenge the idea that an exclusively plant-based diet is not at par with an omnivore diet when it comes to health and fitness.

The team found that those vegan participants who did resistance training exercises such as machine work, free weights, or bodyweight resistance exercises at least once a week had similar bone strength to the omnivore participants.

The number of vegans worldwide is increasing year on year. In Veganuary 2022 – an annual campaign that invites people to go vegan for the month of January – recorded more participants than ever this year with more than 629,000 people signing up.

According to the study’s press release, approximately 6% of people in the US are vegan, while latest figures suggest there are around 600,000 people that do not eat meat in Great Britain.

“Veganism is a global trend with strongly increasing numbers of people worldwide adhering to a purely plant-based diet,” Christian Muschitz of St. Vincent Hospital and the Medical University of Vienna said.

Muschitz added that “people who adhere to a vegan lifestyle should perform resistance training on a regular basis to preserve bone strength.”

Like the above study, previous research has shown that a plant-based diet can help build muscle in a way similar to an omnivore diet.

Researchers from Maastricht University in the Netherlands found that potato-derived protein could ‘increase muscle protein synthesis rates at rest and exercise’. Moreover, it may also support muscle repair and growth.

Another study published in the British Journal of Nutrition in 2021 found that plant-based protein can support muscle-building equally as well as animal protein such as chicken.