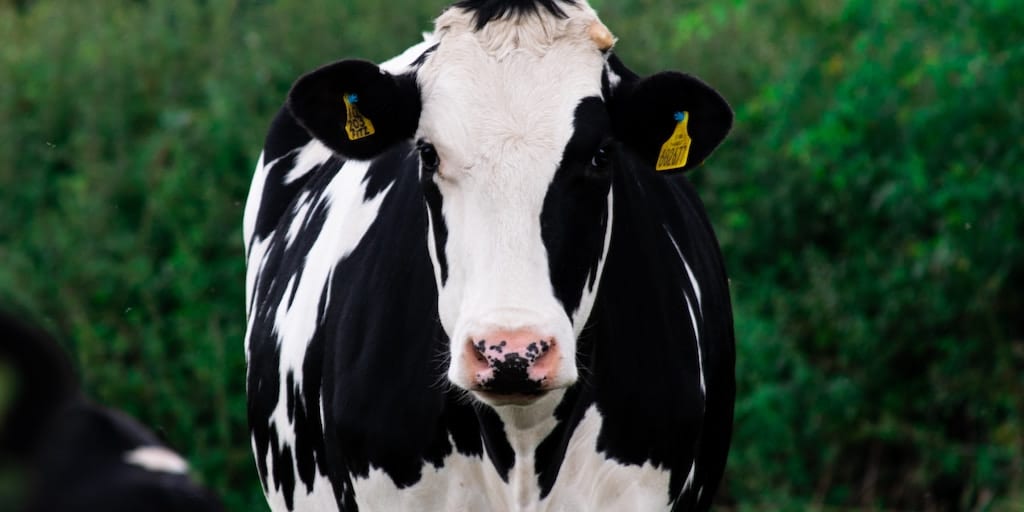 Photo by Ethan Kent on Unsplash

The meat and dairy industry is increasingly feeling the heat of climate change, but major companies are avoiding admitting to their role in the crisis.

According to a study released by Fairr, a Farm Animal Investment Risk & Return network, the meat sector is responsible for about 13 per cent to 18 per cent of global greenhouse gas emissions caused by humans due to deforestation and emissions linked to raising animals.

“But about 77 per cent of the meat and dairy industry makes little to no disclosure about emissions from their operations and supply chains,” the report reveals.

According to the report, ‘Most of the sector provides very little detail about the emissions associated with raising animals as well’.

Jeremy Coller, the founder of Fairr and chief investment officer at Coller Capital said: “It is the huge companies behind the brands that will themselves suffer if the planet isn’t protected.

“As last month’s landmark report from the Intergovernmental Panel on Climate Change (IPCC) demonstrated, the world’s meat, fish and dairy industries are under serious threat from climate change impacts.

“In stark contrast to the transport sector, only one in four meat, fish and dairy producers even measure their greenhouse gas emissions, let alone act to reduce them.”

Amazon fires are started deliberately to clear forest lands for cattle ranching, but the report analyzing 50 of the largest meat and dairy companies indicated that none have a comprehensive global policy aimed at stopping deforestation.

Fairr director Maria Lettini said: “Awareness has only really grown recently about how impactful this sector is across all environmental and social risks,”

Data compiled by Bloomberg showed that oil and gas companies such as Exxon Mobil and Chevron were more forthcoming about the greenhouse-gas emissions of their businesses.

“Although companies were previously reluctant to show an interest in alternative proteins like fake meat, but we have seen a huge growth in demand. We started engagement over labour safety and use of antibiotics and over three years we have clearly seen an engagement and awareness.”

A quarter of the 60 companies analyzed in the report had some investments in alternative proteins.

Lettini continued: “The trend toward plant-based meat could be a preview of some of the shifts ahead because demand for protein is rising globally.”

Tyson foods has committed to reduce emissions to comply with the Paris Climate Agreement’s goal of limiting global warming to 2 degrees Celsius.

“We can make our current meat operations more sustainable to some extent, but in the end of the day, as demand for protein is growing, there’s going to have to be some kind of trade off,” she concluded.