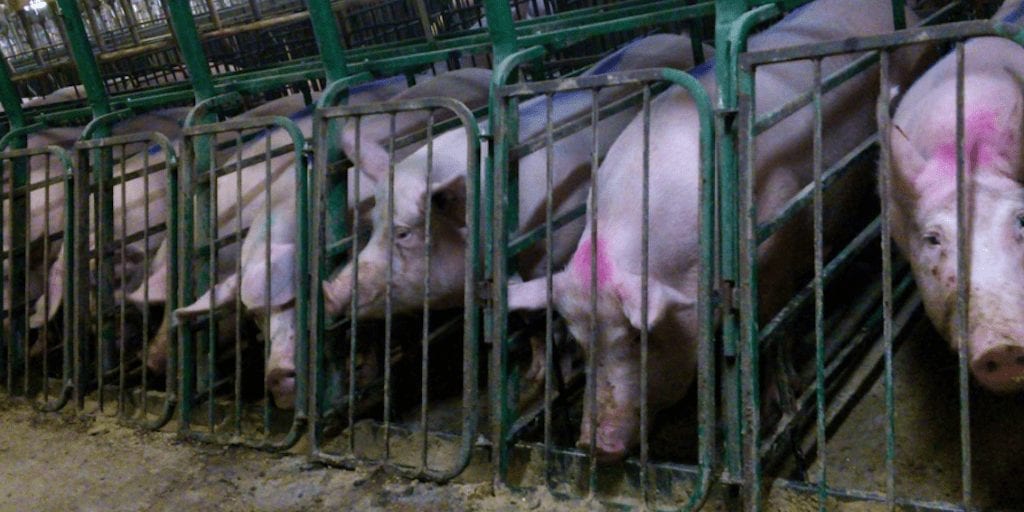 The meat industry in Australia is expecting to see a $3.8 billion loss by 2030, driven overwhelmingly by changing consumer attitudes towards animal welfare.

A meat industry leader has urged farmers to challenge the rising vegan movement, warning that ‘the animal rights movement is young and is only getting stronger’.

Meat and Livestock Australia’s community engagement manager Jacqueline Baptista spoke at the Victorian Farmers Federation, and warned 30 beef, sheep and dairy farmers that the industry is doomed to shrink rapidly due to concerns about animal welfare.

The organisation reported that 84 percent of a $3.8 billion expected loss will driven purely by changing consumer attitudes.

That’s a huge hit for an industry worth $15 billion – reducing its value by one quarter.

The industry leader accepted that the vegan movement is here to stay.

“We’ve spent decades thinking this threat would go away, or it would change, or it was just some sort of activist left-wing group that would magically disappear and we’ve dealt with it a couple of different ways,” she said.

“One of them was ignore them and hope that they go away, another tactic was get aggressive or defensive — neither of those things have really worked particularly well for us as an industry.”

Recent months have seen a spike in vegan protests which target farms and aim to free animals from slaughter.

“We do actually though, have a problem with activists’ activities,” Baptista continued.

“Having them invaded by a group of people or a group of strangers can be really, really confronting so we want to protect our producers from that and make sure it doesn’t happen.”

Authorities in Australia aim to introduce legislation to hand out severe punishments to vegan activists.

Is the meat industry doomed to fail? Share your thoughts in the comments section below