Belgium shuts down all fur farms ahead of schedule 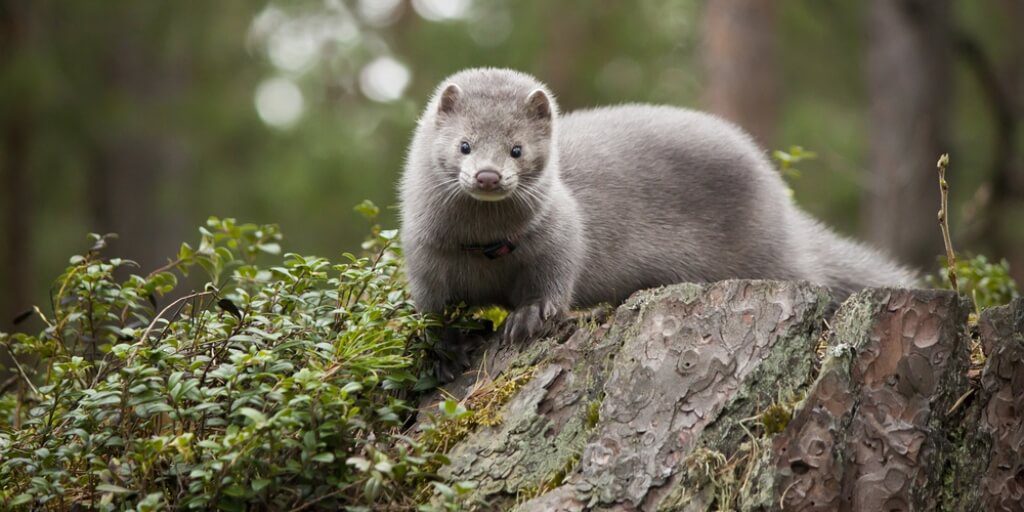 Belgium has now officially joined the growing list of countries that have shut down all their fur farms – the recent being Italy.

Belgium has reportedly closed all 17 remaining fur farms a year ahead of its scheduled 2023 deadline.

The final nail in the coffin comes after the Flemish government announced its decision to ban fur farming in 2018.

While all other cities including Brussels and Wallonia had already phased out the practice, Flanders was the only region of Belgium that still allowed fur farming. The country’s 17 remaining mink farms were slated to be shut down by 2023.

Furthermore, the Flemish Government also announced financial compensation for the 17 remaining fur farmers adding that the sooner they stop  the higher the amount they would receive.

‘The demand for fur is over’

According to PETA, the end of the fur industry in Belgium follows decades of work from them and Belgian animal protection group GAIA.

PETA US Honorary Director Pamela Anderson even sent a letter on behalf of PETA and GAIA to then-minister Ben Weyts stressing that “barbaric cruelty is unacceptable in a civilized, progressive country.”

“We are excited to see that Belgium has finally stopped this vicious practice,” PETA said.

“The demand for fur is over, as consumers are turning their backs on the inherent cruelty and just about every major fashion brand is going fur-free, including Chanel, Diane von Furstenberg, Dolce & Gabbana, and Canada Goose.”

Belgium has now officially joined the growing list of countries that have shut down all their fur farms. This includes Bosnia and Herzegovina, Croatia, the Czech Republic, Italy, Luxembourg, North Macedonia, Norway, Serbia, Slovenia, and the UK.

However, tormenting and killing animals for their fur remains legal in Denmark. The practice, which has been suspended after COVID-19 outbreaks is due to resume in 2023.

PETA is urging people to ask the prime minister of Denmark to follow Belgium’s lead and bad fur farming immediately. You can be part of it here.

Share this story: Belgium shuts down all fur farms ahead of schedule.