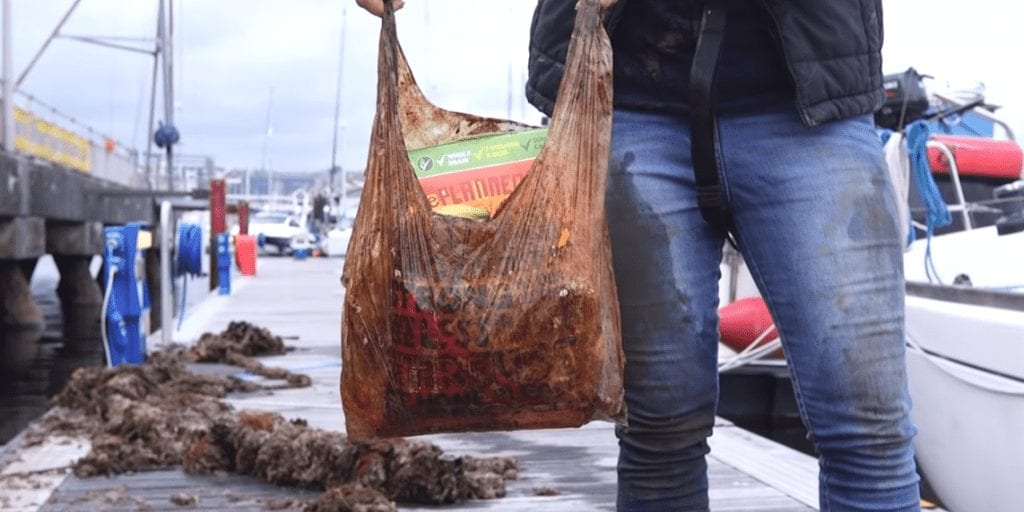 The term ‘biodegradable’ has become more common in recent years as consumers become aware of the impact plastic has on the ocean. Anyone buying a so-called eco-friendly bag might expect it to swiftly disintegrate into the sea as it reaches the coast – but latest research has blown these perceptions out of the water.

A study published in the journal Environmental Science has found that some plastic bags advertised as biodegradable were still fully intact – even able to carry shopping – after being exposed to the elements for three years.

Scientists tested compostable bags, two types of biodegradable bag and a conventional plastic bag to see how they held up to long-term sea, air and earth exposure.

None of the bags were fully decomposed in any of the environments after three years. Perhaps most shockingly the biodegradable bags, which had been either buried in soil or in the sea, were still strong enough to carry shopping.

The compostable bag fared slightly better – it had disappeared in a marine environment after three years, but scientists warn that more testing is needed to be sure of the impact this has on the sea.

After 27 months in soil the compostable bag was still present, but too weak to hold shopping.

The study was conducted by researchers from the University of Plymouth’s International Marine Litter Research Unit.

Authors say it brings into question whether biodegradable bags are a realistic solution to the problem of plastic bags.

Study lead Imogen Napper said: “After three years, I was really amazed that any of the bags could still hold a load of shopping.

“For biodegradable bags to be able to do that was the most surprising. When you see something labelled in that way, I think you automatically assume it will degrade more quickly than conventional bags.

“But, after three years at least, our research shows that might not be the case.”