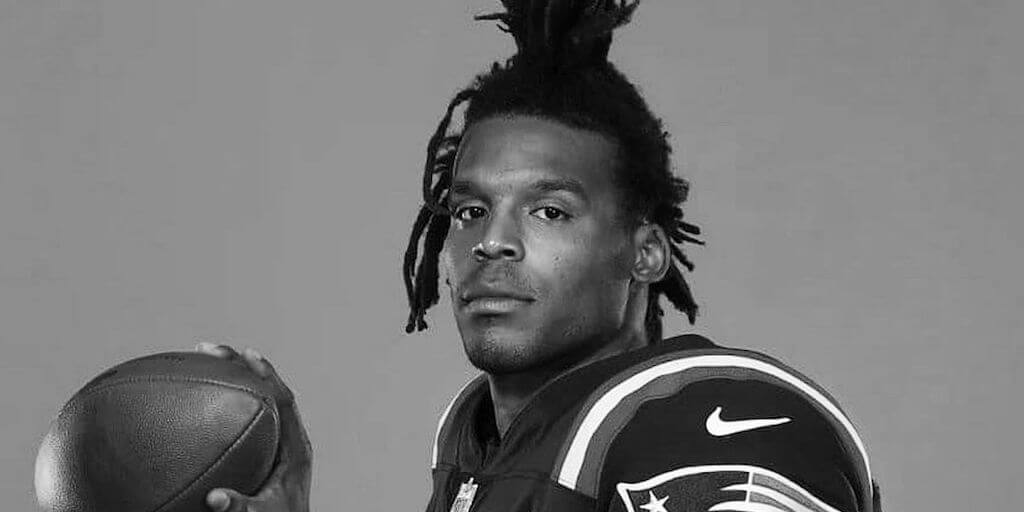 The star football player has been vegan since February 2019 and will have traditional family recipes veganized this year for the festive season.

New England Patriots quarterback Cam Newton is looking forward to enjoying a vegan thanksgiving with his family this year.

The vegan athlete recently shared how he plans to celebrate the holiday minus the turkey on the sports radio show Greg Hill Morning Show.

Talking to hosts Greg Hill, Danielle Murr, and Jermaine Wiggins, Newton said: “There will be some alternative meals, for sure.

Newton said his family recipes are inspired by the Gullah Geechee culture (a community from the descendants of enslaved West Africans, whose cooking includes many rice dishes.)

“You got stuffing. You’ve got collard greens. You know, my family is kind of Geechie when it comes to having rice with everything,” he said.

“My family does a great red rice with sausage. You can transfer that with either Beyond or Impossible Meat. Mac and cheese, [I’ve also] found a way to do that too.

The 31 -year old athlete is also looking forward to have his family come over to Massachusetts as he is in the state on a one-year contract.

“My children and family will be coming up so I’m excited about that,” he told the hosts.

Newton went vegan last year after an injury plagued 2019 season ended his nine-year association with the Panthers franchise in Carolina.

According to the 31 -year old athlete, he has “seen such a remarkable change in the way my body responds to the food that I eat,” since changing his food habits.

He also starred in animal-rights charity PETA’s video campaign titled ‘Build Like a Vegan’ to promote the health benefits of a meat-free diet whilst dispelling myths that vegan food is not healthy or tasty.