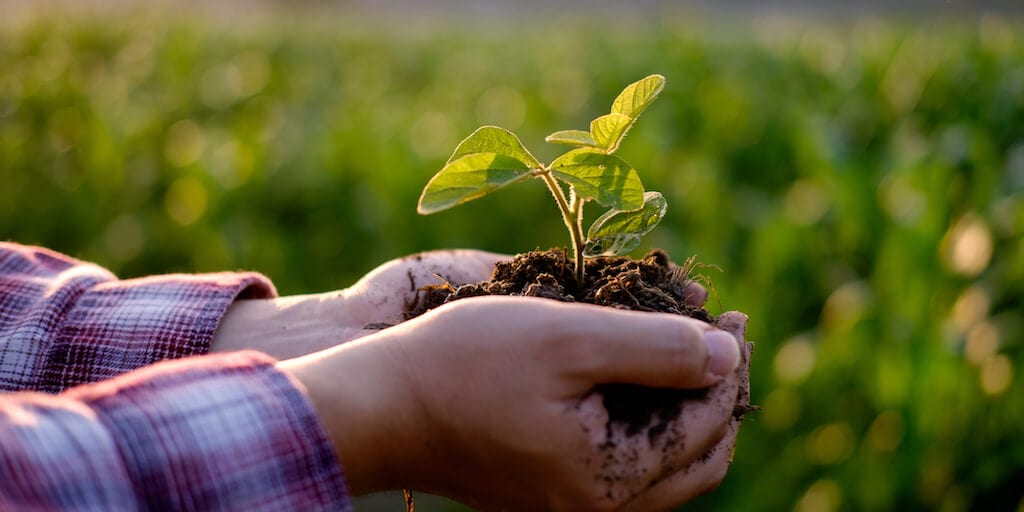 ‘It’s not only a good investment now but it is preparing us for the future, because this trend of the population increasing their consumption of plant protein is here to stay’

Canada has once again backed efforts to grow its country’s plant-based sector.

The government has announced more than $2.6 million in federal funding for the Food Processing Development Centre (FPDC) in Leduc, Alberta.

The investment is part of a larger $18 million package that will support projects aimed at strengthening Canada’s food supply chain, which has been hit hard by COVID-19.

According to a release, the Alberta government operated pilot plant and development facility will use the $2.6 million funds for providing “tools” to agri-food producers to turn their high-protein pulse crops, including lentils, chickpeas, and peas into higher-value ingredients, or even finished plant-based products.

Over the next four years, the Canadian government will assist the Centre in supporting approximately 100 small- and medium-sized companies, and potentially launching up to 30 new products to market.

Mélanie Joly, the honorable Minister of Economic Development and Official Languages, and Minister responsible for Western Economic Diversification Canada, said in a statement: “The wellbeing of all Canadians—physically, socially, and economically—begins with a safe food supply. Western Canada’s farmers and agri-food businesses are essential to this, and we’re here for them.

“Initiatives such as this are vital to enabling our agri-food companies to scale up, support good jobs, and ultimately ensure the security of the safe, nutritious food supply we all rely on.”

‘Plant protein is here to stay’

The new funding package comes close on the heels of a previous $100 million investment in Merit Functional Foods, which also specializes in plant-based protein and will use the funds to build a commercial-scale protein production factory capable of utilizing 10,000 metric tonnes of yellow peas when it is fully operational.

According to the National Research Council of Canada, plant-based protein product sales have increased 7 percent to $1.5 billion from 2016-2017.

Winnipeg MP and parliamentary secretary for Western Economic Diversification Canada -Terry Duguid noted: “I think there’s never been a more important time to continue to maintain our food supply, to invest in our food supply and this of course is going to create jobs.

“It’s not only a good investment now but it is preparing us for the future, because this trend of the population increasing their consumption of plant protein is here to stay.”

Share this story to let others know about the Canadian government’s initiative to grow its plant-based sector.