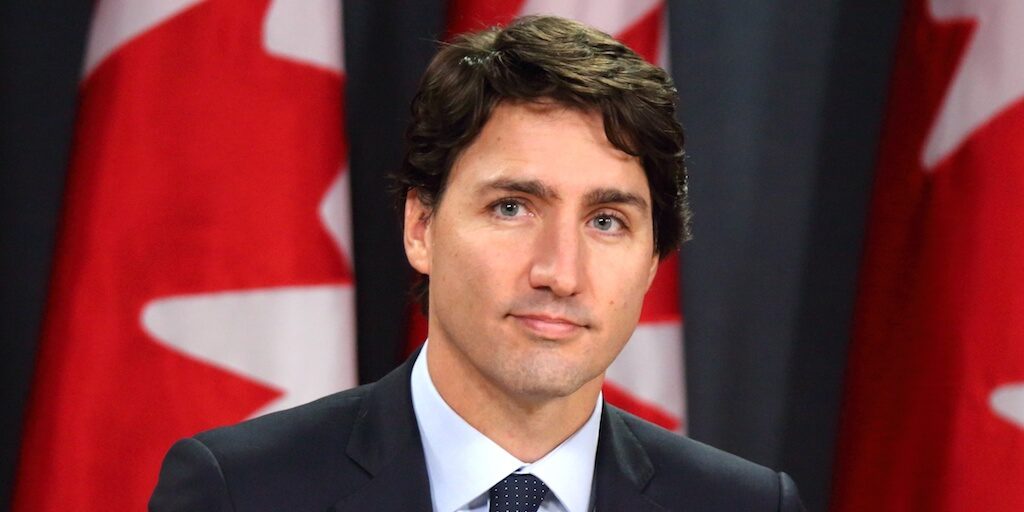 ‘As people around the world start eating more plant-based products, we have an opportunity to bring together Canadian innovation and Canadian crops ‘

The funds will go to Merit Functional Foods in Winnipeg, where it will be used to construct a commercial-scale protein extraction facility that will produce plant proteins superior in solubility, flavour and purity.

According to Trudeau the new funding will “create good jobs in a fast-growing field.”

“As people around the world start eating more plant-based products, we have an opportunity to bring together Canadian innovation and Canadian crops, and a chance to create good, well-paying jobs,” he commented.

The new facility scheduled to be fully operational in December 2020 will be capable of utilizing 10,000 metric tonnes of yellow peas and an estimated 17,000 tonnes of canola seed.

“By using 100% Canadian input it will also support farmers who produce the canola and yellow peas used in Merit’s products,” Trudeau said.

“The made-in-Canada agricultural technologies and innovations from Merit Functional Foods not only give us a competitive advantage in the global marketplace, they are creating jobs and adding value to our farmers` commodities,” said Marie-Claude Bibeau, Minister of Agriculture and Agri-Food in a statement.

“This is a very exciting project that demonstrates our Government’s commitment to positioning Canada as a leader in production of plant proteins.”

The popularity of plant-based food is soaring in Canada. Research data collated by The Meatless Farm indicates that nearly half (43%) of Canadians are following a flexitarian lifestyle. While one-third (33%) said they would reduce meat consumption in 2020; another third (36%) said they would buy more plant-based products this year.

“The earth is at risk, and it’s never been more important for individuals across the globe to begin changing habits to make a positive, long-lasting impact on our environment. We believe in making a difference without tasting the difference and look forward to seeing the positive environmental impact as Canadians’ begin to adopt a more flexitarian lifestyle,” said Kasper Vesth, General Manager, North America, The Meatless Farm.