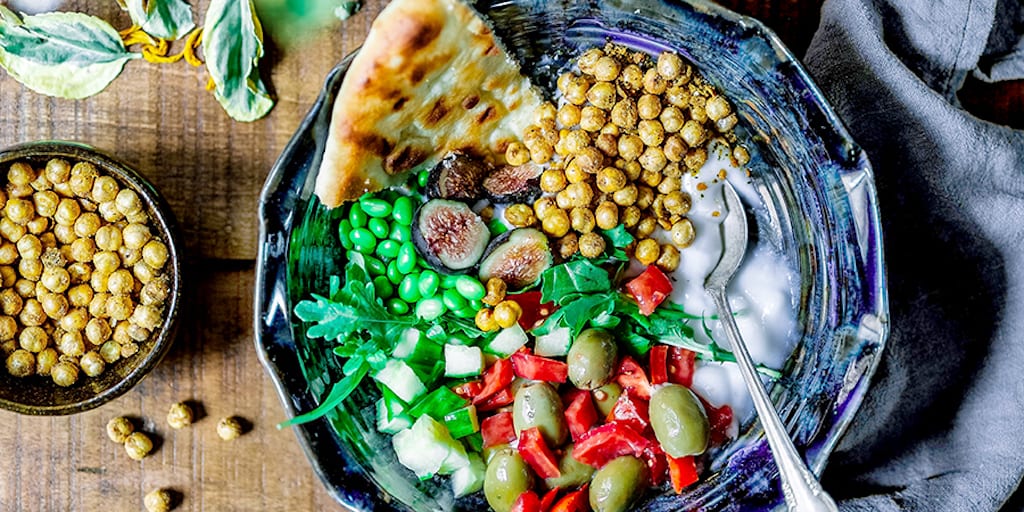 Mainstream media outlets have used a report from a nutrition expert to claim that veganism robs the brain of a crucial ingredient and leads to a lower IQ.

A report from Dr Emma Derbyshire published in journal BMJ Nutrition, Prevention & Health discusses dietary choline – which influences liver function and is crucial for the health of the brain, particularly in foetal development.

High amounts of choline are found in meat and dairy products, and Dr Derbyshire warned that there may be ‘unintended consequences’ of an unbalanced vegan diet.

However, choline can be found in many vegan nuts, beans, and cruciferous vegetables such as broccoli.

Derbyshire’s main point was to the Government – arguing more should be done to encourage people to consume enough choline.

“Given the important physiological roles of choline and authorisation of certain health claims, it is questionable why choline has been overlooked for so long in the UK,” she said.

She said that the population’s shift towards veganism could be an issue and potentially have a knock-on effect on the next generation.

She added: “We are at risk of dumbing down the brain power of the next generation. Plant-based diets are great and brilliant for the environment.

“But in terms of reducing intake of choline – which is vital for foetal brain development – no-one had given it much thought.”

Sky News reported that ‘Vegan and plant diets rob brain of crucial ingredient’, while The Daily Mail announced that ‘Trendy vegan diets could LOWER IQ due to lack of a nutrient that is critical to brain health’.

However, in reality a healthy vegan diet is likely to have adequate amounts of choline.

Bahee Van de Bor, a spokeswoman for the British Dietetic Association, said: “You absolutely can meet the requirements with a vegan or plant-based diet.

“But you have to have a plan. Foods can be vegan but not provide the necessary nutrients.”

And a spokesman for the British Nutrition Foundation told the BBC: “It’s likely that a healthy and varied vegetarian or vegan diet would provide some dietary choline.

“It’s also important to make sure plant-based diets are well balanced to ensure enough of nutrients like iron, zinc calcium and vitamin B12 are consumed.”

“Having said this we know that there can be many health benefits of following a more plant-based diet, although this doesn’t necessarily mean that animal products have to be excluded completely.”

“This nutrient is widely distributed in plant foods because it’s present in cell membranes. Soya products, quinoa and broccoli are some of the best plant-based sources.

“You do not need to take a choline supplement when you switch to totally plant-based nutrition if you eat a balanced and varied diet containing plenty of minimally processed plant foods. The evidence base shows that this way of eating can support excellent health.”

What do you think of the mainstream media’s reports on choline? Share your thoughts in the comments below!