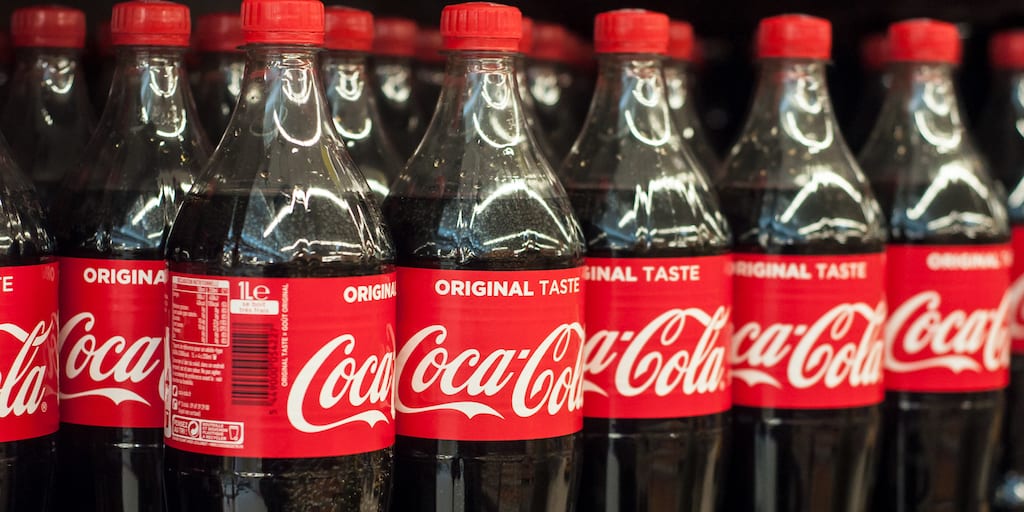 Coca-Cola has declared that it will continue its use of plastic bottles because consumers find it easy to carry and convenient to use.

At the World Economic Forum in Davos, Switzerland, Bea Perez, the brand’s head of sustainability, told the BBC that customers like the drinks served in plastic bottles because they reseal and are lightweight.

She added that swapping only to aluminium and glass packaging could increase the firm’s carbon footprint.

While, she admitted the company recognised it now had to be “part of the solution,” it could not ditch plastic outright, as this could drive customers away and hamper sales.

“Business won’t be in business if we don’t accommodate consumers,” she said.

Currently, the soda company produces about three million tonnes of plastic packaging a year – equivalent to 200,000 bottles a minute.

Coca-Cola was branded one of the biggest producers of plastic waste followed by Nestle and PepsiCo in a global audit in 2019 by the charity Break Free from Plastic.

However, the brand said it was committed to its sustainability goals, which include making all consumer packaging 100 percent recyclable by 2025, recycling as many plastic bottles as it uses by 2030, and using packaging that’s made of at least 50 percent recycled material by the end of the decade.

“So as we change our bottling infrastructure, move into recycling and innovate, we also have to show the consumer what the opportunities are. They will change with us,” said Ms Perez.

Coca-Cola’s stance on its use of plastic has left environmental campaigners fuming.

“Their continued reliance on single-use plastic packaging translates to pumping more throwaway plastic into the environment. Recycling is not going to solve this problem,” said charity member Von Hernandez.

“Do they really think the public enjoy seeing beaches and landfills covered in plastic waste, killing marine life and degrading into toxic microplastics that are now in our food?

“People buy what they are sold and it is Coca-Cola’s job to sell them something different – toxic-free and nature safe.”

Julian Kirby, of Friends of the Earth, said: “As one of the most plastic-polluting companies in the world, Coca-Cola has a huge responsibility to ditch single-use bottles in favour of reusable alternatives.

“Making excuses will leave a bad taste in everyone’s mouth, including many of their customers.”

Do you think people should ban Coca-Cola? Share your thoughts in the comments below!