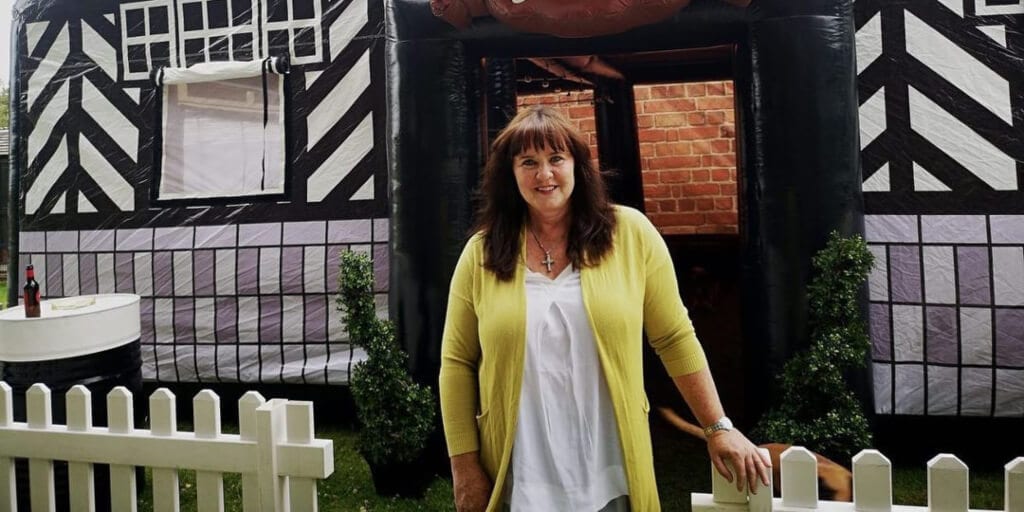 Coleen Nolan has spoken out about the benefits of adopting a plant-based diet during the lockdown.

The TV presenter changed her diet over health concerns following her sisters’ battle with cancer.

Nolan’s sister, Linda, 62, has incurable secondary cancer which has spread from her hip to her liver, while Anne, 70, completed treatment for breast cancer in November.

The, 56- year- old, who has been a regular weekly panellist on the ITV talk show Loose Women, said the diet has not only helped her with unintended weight loss but she also feels the best she has felt ‘in years’.

“Never weighed myself. The weight comes off. What I’m bothered about is I feel so much better,” she explained on the show.

“Yeah best I’ve felt for years. Main reason for doing it is as you know my sister [Linda] has been re-diagnosed with cancer.

When fellow presenter Janet Street-Porter pointed out that the vegan lifestyle wouldn’t necessarily protect her from cancer, Nolan replied: “That’s not for me to say, I would suggest that you watch the programmes.”

She added: ‘I’m eating to live rather than living to eat.”

In a video post to her Instagram, Nolan told her 253k followers that going vegan has really really changed her life.

She said she switched to the diet after her daughter suggested she watch ‘The Game Changers’.

According to Nolan, the health benefits shown in the documentary really appealed to her and coupled with her love for animals pushed her into adopting the diet.

She added that the transition to eating plant-based has been really hard since she loves ice creams and for her vegan ice creams don’t make the cut.

However, she admitted: I’ve noticed in the shops, it’s all changing. Vegetarian and veganism getting bigger. Alternatives are amazing…and you know what, I’ve even got plant-based milk in my tea.”

Encouraging her followers to give it a try she said: “I started out doing it once a week, seeing how  I liked it…

“So it’s totally up to you. There’s loads out there to choose from and whatever you decide to do is fine.”