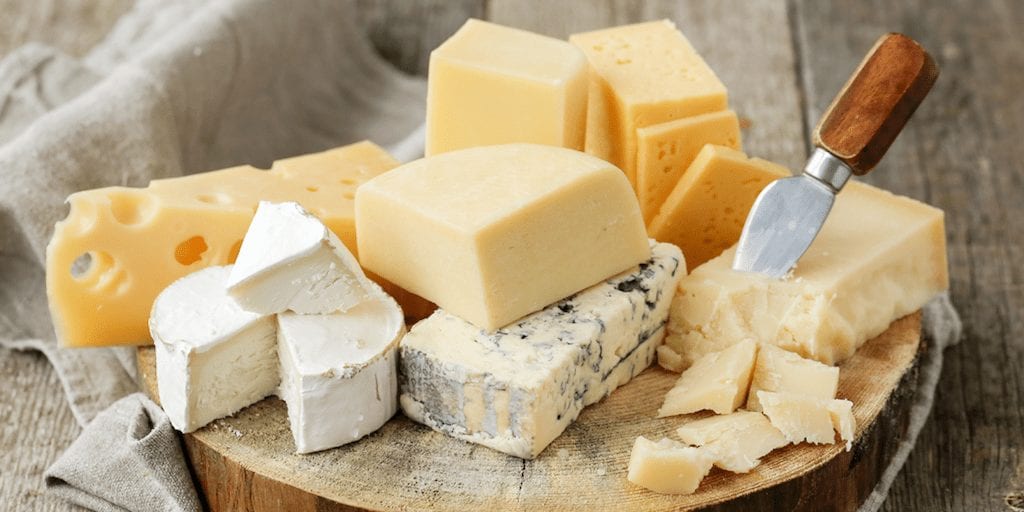 A group of doctors and physicians has urged the US Government to place breast cancer warning labels on dairy cheese.

The Physicians Committee for Responsible Medicine has submitted a petition to the US Food and Drug Administration (FDA) to instruct cheese manufacturers to include a statutory warning stating: “Dairy cheese contains reproductive hormones that may increase breast cancer mortality risk”.

The group submitted the petition on October 3, which marks the beginning of the Breast Cancer Awareness Month.

PCRM president Neal Barnard, MD, said in a statement: “Instead of cheese manufacturers like Kraft slapping a pink ribbon on products like Philadelphia Cream Cheese and Macaroni & Cheese, as they have done during previous Breast Cancer Awareness Months, they should be adding warning labels.”

Cow’s milk contains estrogen. When milk is converted to cheese, the estrogen molecules become more potent. “While they are only traces, they appear to be biologically active in humans, increasing breast cancer mortality,” said the committee.

“We want women to be aware that dairy cheese could put them at risk of dying from breast cancer,” added Barnard.

An epidemiology study on cancer survivors indicated that women surviving breast cancer were at a 49 percent higher risk of mortality by consuming one or more servings of high-fat dairy products (e.g., cheese, ice cream, whole milk) as compared to those consuming less than one-half serving daily.

Another 2017 study funded by the National Cancer Institute compared dietary intakes of women diagnosed with breast cancer with those without breast cancer and found that those who consumed higher amounts of American, cheddar, and cream cheeses had a 53 percent increased risk for breast cancer.

The committee argued that milk only served as a primary source of saturated fat in the children’s diets and had been linked to obesity, diabetes, heart disease, and some cancers.

Do you think FDA should enforce a warning label on cheese? Share your thoughts in the comments section below!