Half a Billion Bees Have Died in Brazil 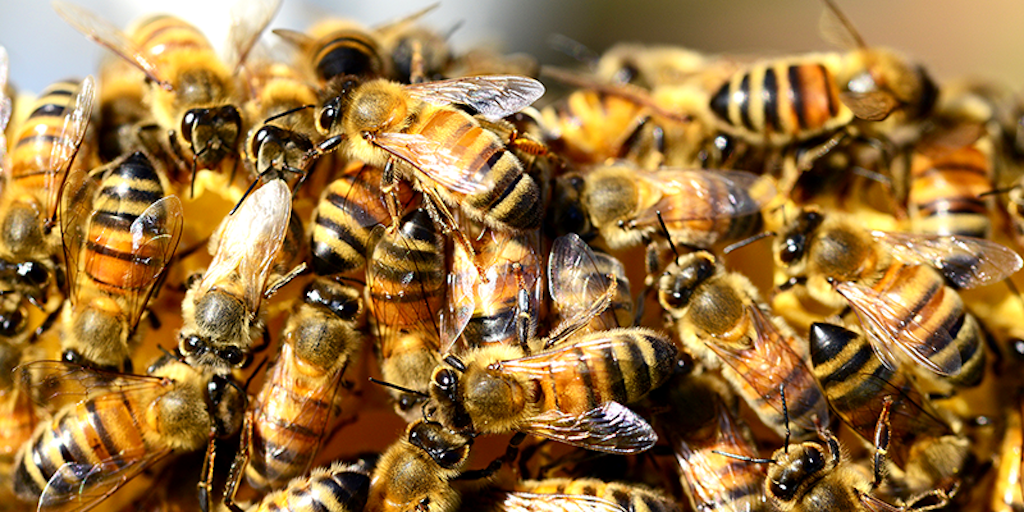 Image by PollyDot from Pixabay

More than 500 million bees died in four Brazilian states and that too in a span of 90 days, reported Bloomberg. In Rio Grande do Sul alone, 400 million bees dropped dead.

On inspection, most of these insects were reportedly poisoned by insecticides containing neonicotinoids and fipronil that were officially banned by the EU in April this year.

However, Brazil lifted the ban on these pesticides – despite environmentalists warning the government of the hazardous implications.

Brazil tops the list of countries that buy pesticides because its economy is sustained by agriculture. With that, a Greenpeace report showed that 193 products containing chemicals banned in the EU were registered in Brazil in the last three years. However, this heavy pesticide use is causing a “startling” decline of the world’s insects.

A global study published in the journal Biological Conservation revealed that more than 40 percent of insect species will be extinct in a couple of decades unless the agricultural industry takes appropriate corrective measures.

Bees are fundamental to the food chain since around 75% of our food relies on pollination, mainly by bees according to a United Nations Food and Agriculture Organization (FAO) report.

Sadly, bees are suffering globally as a result of habitat loss, climate change, and indiscriminate use of pesticides.

For example USA bee-breeders lost four in 10 of their honeybee colonies in the past year, making it the worst winter for bees.

In November 2018, South Africa witnessed at least one million bees dying with fipronil being the culprit.

Other countries such as Canada, Mexico, Argentina, and Turkey have also reported mass bee- deaths in the last 18 months.

Heifer International lists ways individuals can help with bee keeping: growing dandelions and clovers in their gardens, planting a variety of herbs and flowers, and avoiding pesticides and herbicides.

What are your thoughts on bee conservation? Share them in the comments section below.