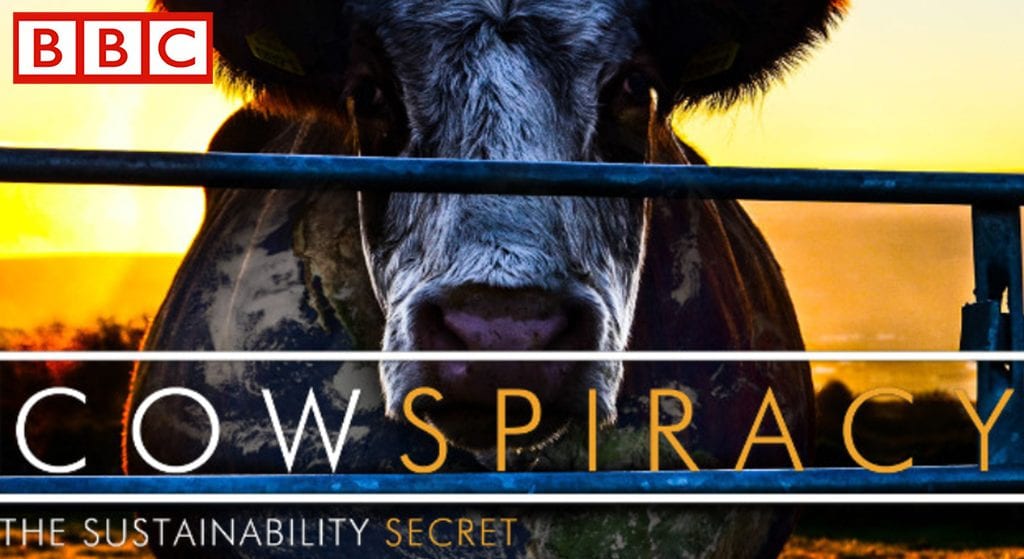 The BBC has been urged to air vegan documentaries Cowspiracy and Earthlings to increase awareness of sustainability issues.

A petition urges the broadcaster to show the documentaries to a potential audience of millions of viewers in the UK.

Earlier this year the UK became the first country in the world to declare an official ‘climate emergency’.

“We’ve been warned that we might have as little as 18 months to save the planet. Still, it doesn’t look like much is being done beyond talking about it,” the petition explains.

“Switching to a plant based diet is the best way to cut carbon emissions and the best two documentaries highlighting links between the consumption of animals and the environment are Cowspiracy and Earthlings.”

The petition argues that while the documentaries are both free to view online, most people who watch them are already aware of the issues involved and considering going vegetarian or vegan.

“We propose that we pressure the BBC into showing both programmes, in the hope that viewers will make an informed choice to make personal changes and save our planet,” the petition states.

“It’s time we stopped sharing our views with people who already agree with us and work towards reaching a wider audience of people who may not know how big a difference a change in their diet would make to the overall health and survival of our planet.

“Without climate action, there is no future for any of us. We HAVE to find a way to encourage the masses into action.”You can sign the petition here.