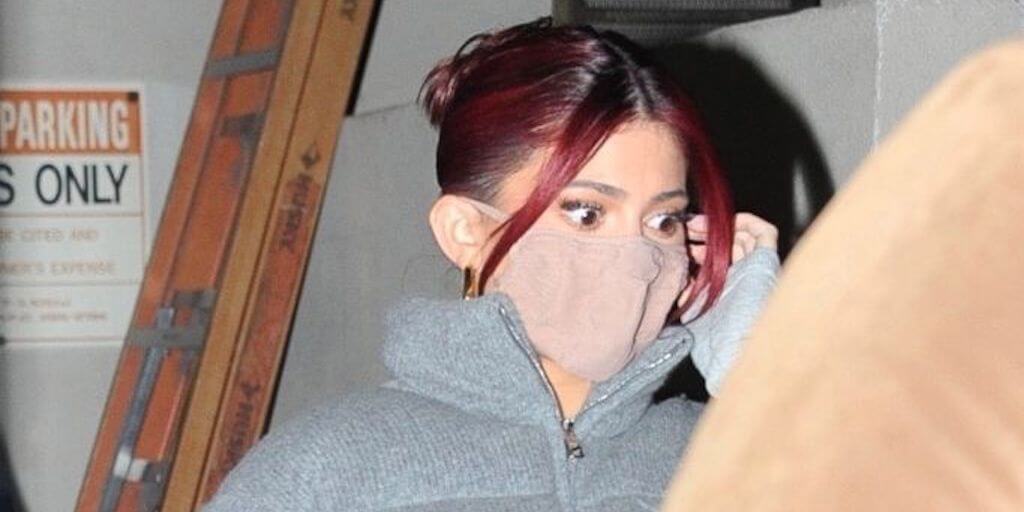 The American supermodel was spotted leaving Moncler- a luxury store that sells coats with fur in Beverly Hills.

Members of the non-profit confronted the supermodel over the weekend and shamed her for wearing fur and shopping at Beverly Hills’ luxury store Moncler, which sells fox fur coats.

The activists gathered outside the store screamed at Jenner through megaphones, saying “Shame on you for supporting the fur industry,” “You’re a monster,” and “Animals are skinned alive,” TMZ reports.

Some even tried blocking her Rolls Royce, but the beauty-product billionaire’s driver managed to dodge them and leave as quickly as possible.

The activists told TMZ that they would continue to hound the American until she swears off fur.

This isn’t the first time the Kardashian-Jenner family has faced the music for wearing fur.

In another incident back in January, Jenner was blasted when she posted a picture of her newly-bought Louis Vuitton slippers made from mink fur, only days after she tried to raise awareness about Koalas losing their lives in the Australian wildfire.

“Kylie posting about how she is feeling heartbroken about the death of animals in Australia due to fire and then posting her wearing a slipper made of minks fur is the biggest hypocrisy of 2020,” a user tweeted.

Another wrote: “Kylie posting a story about the AU fires then a story of her mink LV slippers is my favourite new definition of tone deaf.”

Share this story: Kylie Jenner gets fur-shamed by animal activists.