Paul McCartney calls to uphold animal testing ban in the EU: ‘no animal should suffer for beauty’ | Totally Vegan Buzz
Skip to content

Paul McCartney calls to uphold animal testing ban in the EU: ‘no animal should suffer for beauty’ 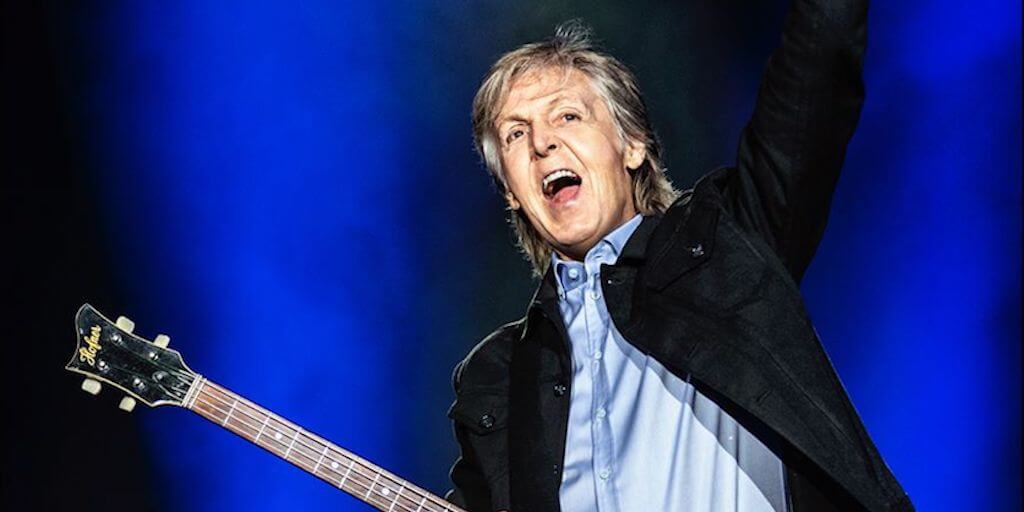 “The European Chemicals Agency continues to demand the use of thousands of rabbits, rats, fish, and other animals in cosmetics ingredient tests. But you can help put a stop to it.”

Paul McCartney is adding his voice to the Save Cruelty-Free Cosmetics European Citizens’ Initiative to urge EU citizens to oppose animal testing for cosmetics.

The campaign was started by international PETA entities as well as Dove, The Body Shop, and more than 100 animal protection organizations to call on the European Union (EU) to uphold and strengthen its ban on animal testing for cosmetics.

Animal testing in the EU

According to the vegan charity, more than 9 million animals are used in experiments in Europe every year.

PETA added that ‘millions more are bred to suffer from debilitating genetic modifications, are used as breeding machines in the cruel supply chain, or languish in cages without being used for experiments until they die.’

After years of campaigning, a long-awaited EU-wide ban on animal testing for cosmetics was introduced in 2009.

Four years later, the sale of goods tested on animals anywhere in the world was banned.

But these legislations have not been able to spare animals from suffering in laboratories even today.

The European Chemicals Agency (ECHA) is demanding new tests on animals for chemicals used exclusively as cosmetics ingredients under the EU chemicals regulation.

According to the body, the tests are needed to demonstrate safety for workers who manufacture or handle the substances despite the fact that many of these chemicals have been used safely for decades and are approved for use by consumers.

‘No animal should suffer for beauty’

Throwing his weight behind the campaign, the Beatles legend in a statement said: “We all thought the battle was over and that cosmetics tests on animals in Europe were a thing of the past, but sadly, that’s not the case.

“The European Chemicals Agency continues to demand the use of thousands of rabbits, rats, fish, and other animals in cosmetics ingredient tests. But you can help put a stop to it.

“No animal should suffer for beauty.”

This isn’t the first time the veteran rock star has teamed up with PETA.

In 2020 he joined forces with the organization to spread his message of peace, love and “stop harming animals”

He wrote a guest blog for PETA, in which he called on fans to watch “Glass Walls” – a video he created with the animal charity more than 10 years ago to show how horrific animal slaughterhouse conditions are.

It was part of his 78th birthday wish.  “That’s why this year I’m urging fans to watch a video I hosted for PETA titled ‘Glass Walls.’ We called it that because if slaughterhouses had glass walls, who would want to eat meat?” he wrote at the time.

The European Citizens’ Initiative is calling to protect the EU ban on cosmetic animal testing and 1 million EU signatures are needed to support the campaign.

If you’re an EU citizen- anywhere in the world – go to savecrueltyfree.eu and sign the initiative to protect the ban.

Share this story: Paul McCartney calls to uphold animal testing ban in the EU: ‘no animal should suffer for beauty’